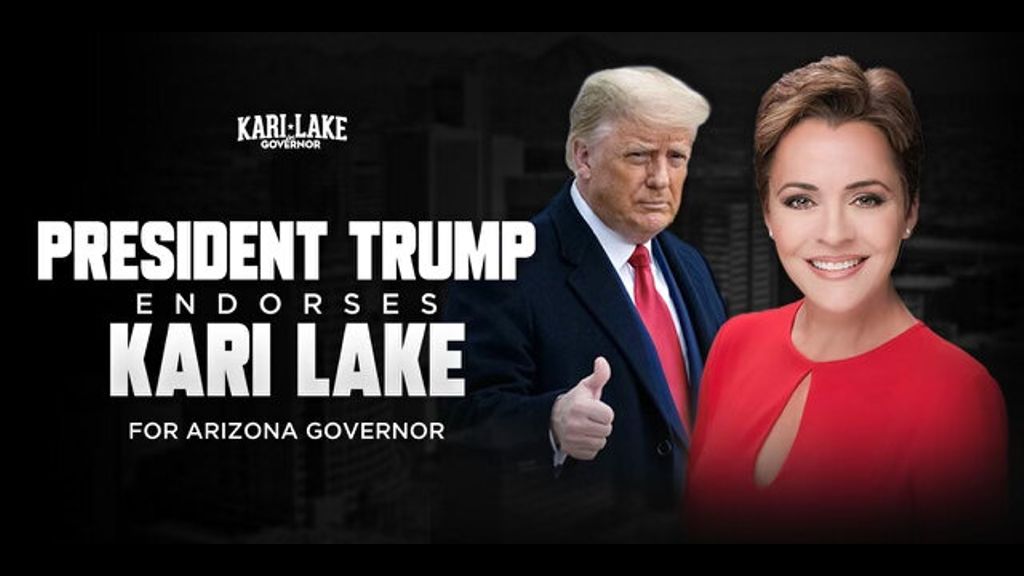 “When officers arrived, they learned there were suspicious items located inside the mail,” Phoenix police Sgt. Phil Krynsky told Fox News, confirming earlier reports. “Additional resources responded to collect the items and secure the area. There have been no reports of injury and the investigation remains active.”

Lake’s campaign has not issued a public comment about the incident. The Epoch Times has contacted her campaign for comment.

Krynsky did not elaborate on the items that were discovered in the mail.

“The items were suspicious in nature and remains under investigation,” he said. “Our patrol units were there until approximately 5 a.m.”

A campaign spokesperson told CNN that a staffer at her Phoenix office opened an envelope that contained white powder.

“It was one of two envelopes that were confiscated by law enforcement and sent to professionals at Quantico for examination, and we are awaiting details,” campaign spokesman Colton Duncan told the outlet. “The staff member is currently under medical supervision.”

Duncan said her campaign is taking the “threat incredibly seriously” and praised law enforcement for responding.

“In the meantime, know that our resolve has never been higher, and we cannot be intimidated. We continue to push full speed ahead to win this election on Tuesday,” the official said.

Phoenix Fire Department’s hazardous materials team was sent to her office, according to Lake’s campaign. The fire crew and other agencies were there starting at around 2 a.m. local time on Sunday morning, the campaign told AZFamily.

Arizona Secretary of State Katie Hobbs, a Democrat who is running for governor against Lake, condemned the incident.

“The reported incident at Kari Lake’s campaign office is incredibly concerning and I am thankful that she and her staff were not harmed,” Hobbs’ campaign said in a statement to local media. “Political violence, threats, or intimidation have no place in our democracy. I strongly condemn this threatening behavior directed at Lake and her staff.”