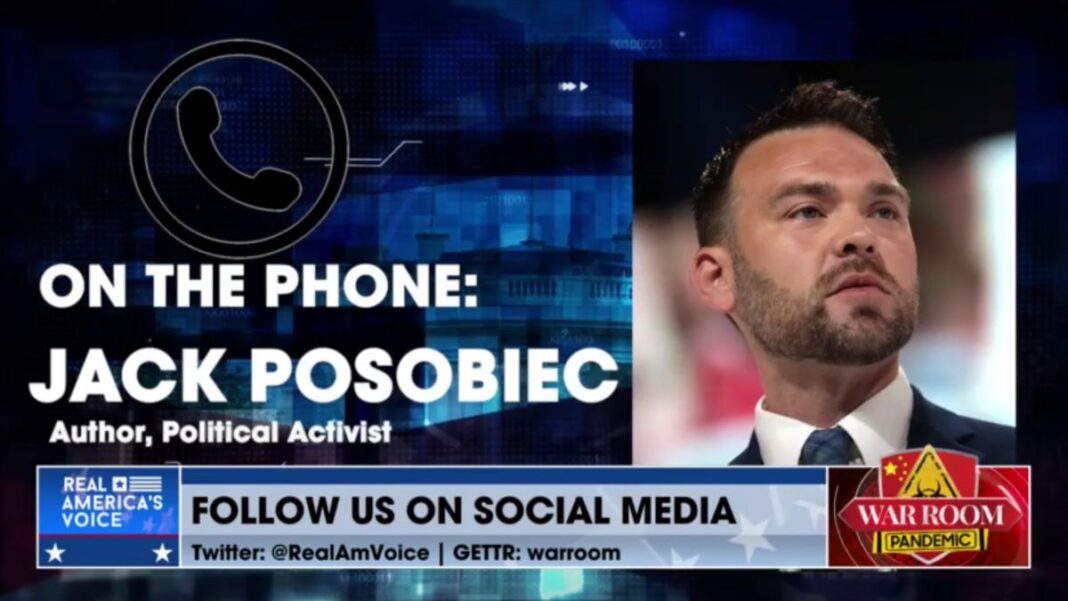 Jack Posobiec talks about reports that the FBI raided the homes of Project Veritas journalist, the investigative journalism outfit, in search of privileged information about how they obtained the diary of Ashley Biden, the president’s daughter.