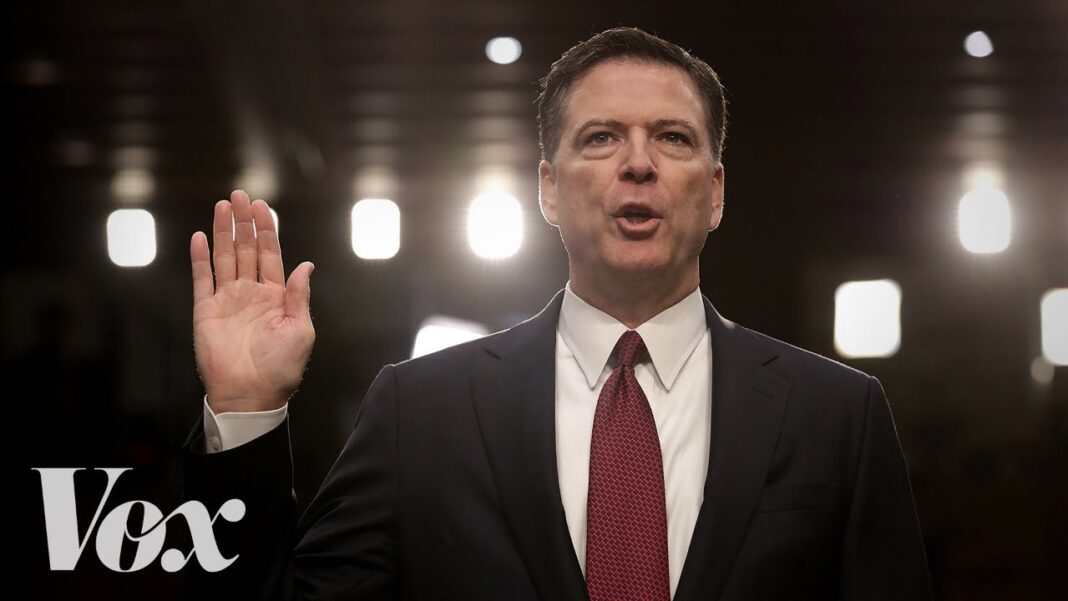 Court documents show how easy it was for Clinton Russia operation to enlist the nation’s premier law enforcement agency in a political dirty trick.

Special Counsel John Durham’s latest criminal case is as much an indictment of James Comey’s FBI as it is of the primary source of the Steele dossier, whom Durham accuses of repeatedly lying to agents.

The Steele dossier was the central evidence used by the FBI to win four consecutive FISA warrants targeting Trump’s campaign — and in 39 pages of painstaking detail the indictment lays out just how flawed and fake central elements of the dossier were.

Those FISA warrants allowed the bureau to spy on former Trump adviser Carter Page and his many contacts in Trump world for nearly a year.

Igor Danchenko, Steele’s primary source for the dossier, contrived an entire source for key allegations in the dossier and relied on a longtime Hillary Clinton-supporting public relations executive for other intelligence without telling the FBI, the indictment charges. That PR executive had extensive ties to Russian government officials, even as he provided Danchenko information that landed in the dossier.


For some reason, Comey’s FBI couldn’t detect these serious flaws even though a group of civil lawyers was able to locate several Russians suspected of being Danchenko’s sub-sources, interviewing each of them and securing declarations that the information attributed to them in the dossier was wrong or contrived.

“I believe that Mr. Danchenko framed me as Sub-Source 4 to add credibility to his low-quality work, which is not based on real information or in-depth analysis,” said the witness declaration from Alexey Sergeyevich Dundich.

“My impression is that Mr. Danchenko fabricated the information published in the Dossier to make quick money,” he added. “It is apparent to me that the Dossier is a deliberate fraud and a collection of idle rumors.”