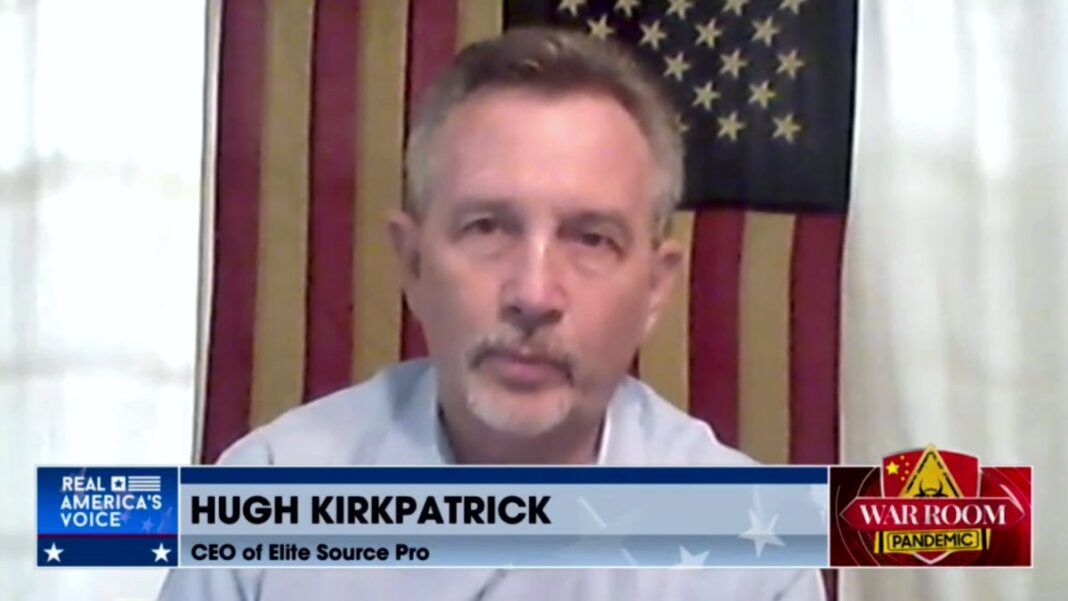 Lee Greenwood’s “God Bless the USA Bible” has been canceled by publisher Harper Collins. Hugh Kirkpatrick has been working with Greenwood on the project and reports that the book, which features the King James Version of the Bible and America’s founding documents, was too controversial for the mainstream publisher’s Christian division, Zondervan.

“Someone decided in May to start a petition to stop this project from hitting the street. They did not want the founding documents, and scripture inside one publication, and so they started a petition… saying we were white nationalists, that we were nationalists, that this was a Trump Bible. We said ‘No, It’s none of those.’ This was something we hoped to bridge this divide-and-conquer strategy that’s being used in America and united under the American flag. … Once the petition came out, and the woke culture decided to beat up Harper Collins, they decided to pull the plug and left us stranded.”

Watch Lee Greenwood talk with Steve Bannon about his inspiration for “God Bless the USA Bible.” 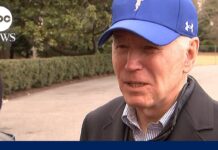