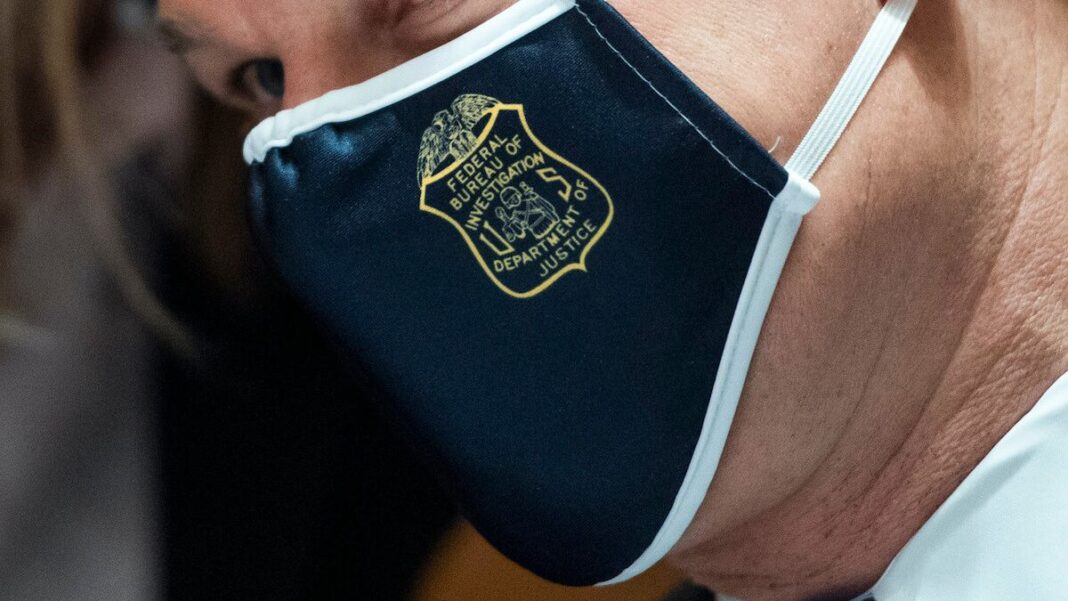 Julie Kelly talks about the “stunning defeat” by the FBI and the Department of Justice in losing their court case against four men accused of trying to kidnap Gov. Gretchen Whitmer of Michigan. Kelly has reseaerched the case extensively and has proven that the FBI entrapped the suspects by talking them into committing illegal acts they never would have done on their own.

Update: “This is how ridiculous this FBI concocted plot was.” ~ Julie Kelly

What did top government officials know and when did they know it?

It’s impossible to overstate the significance of the verdicts handed down last week for four men charged with conspiring to kidnap Michigan Governor Gretchen Whitmer in 2020 and use of a “weapon of mass destruction” in the process.

Despite sworn testimony from several FBI experts and agents—including the primary FBI informant, Dan Chappel, who was compensated at least $60,000 by the bureau for his involvement—endless federal resources, and favorable rulings by the judge to withhold evidence and testimony, a jury of 12 Americans rejected the government’s case in cold fashion on Friday in a Grand Rapids courtroom. The Justice Department did not win a single conviction; two men walked free after 18 months in prison and two men remain behind bars as prosecutors prepare to re-try them after a hung jury could not agree on their guilt.

What the jury did agree on, however, is that the Federal Bureau of Investigation engaged in entrapment. Defense attorneys, with the consent of Chief District Court Judge Robert Jonker, argued that the FBI attempted to induce their clients into committing the alleged kidnapping crime.

“When I look at what happened in this case, I am ashamed of the behavior of the leading law enforcement agency in the United States,” Joshua Blanchard, the lawyer representing Barry Croft Jr., who was not acquitted last week, told jurors in his closing statement.

Another defense attorney, Christopher Gibbons, said it was “unacceptable” that the federal government framed the men under the guise of thwarting a domestic terror attack. “They don’t make terrorists so we can arrest them,” Gibbons said.

That is, of course, precisely what the Justice Department and FBI did—and it was not just about a few rogue agents. After all, key offcials described the case as one of the largest domestic terrorism investigations in recent history; undercover agents and informants operated out of multiple FBI field offices across the eastern half of the country. Sworn testimony during the trial and other court hearings confirm that the plan had the blessing of higher-ups in Washington, D.C. One FBI agent told the jury that the use of drones, airplanes, and other surveillance tools used to collect evidence against the defendants required a “multi-layer” approval process at the top.