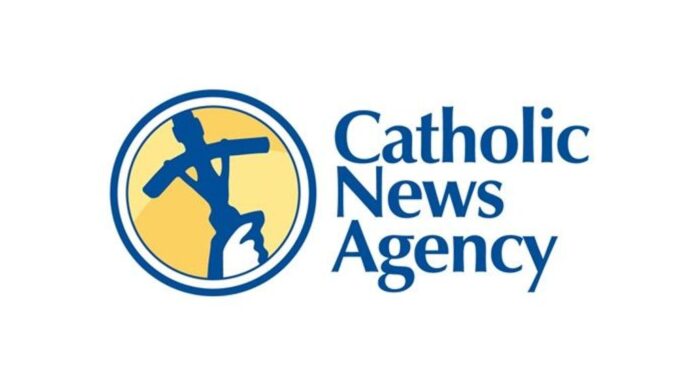 A leading LGBT activist group is calling for the Biden administration to create accreditation regulations of religious schools that would enforce acceptance of so-called transgender rights.

The pro-LGBT Human Rights Campaign (HRC) issued its list of policy priorities for the incoming Biden administration, The Daily Signal reported on Monday

Among its priorities, the group’s Blueprint for Positive Change 2020 calls for the Education Department to update its regulations on school accreditation— including requiring religious schools to accommodate students based on their sexual orientation or gender identity.

Currently, HRC says, religious schools that “discriminate or that do not meet science based curricula standards” could be approved by accreditation agencies, which could simply be following their mandate to “respect the stated mission” of religious schools.

Instead, HRC wants a new regulation from the Education Department to change that.

New language could specify that agencies do not have to accredit schools “that do not meet neutral accreditation standards including nondiscrimination policies and scientific curriculum requirements,” the group’s blueprint says.

For years, legal experts have been discussing possible battles over access to federal benefits and accreditation of religious schools, based on their acceptance of ideas such as same-sex marriage and accommodation of persons identifying as LGBT.

During 2015 oral arguments in the Supreme Court’s Obergefell case, the landmark ruling that legalized same-sex marriage, the Obama administration’s solicitor general suggested that religious schools opposed to the redefinition of marriage could lose their tax-exempt status if the Court defined same-sex marriage as a right.

In October, Supreme Court Justices Clarence Thomas and Samuel Alito wrote that the Obergefell ruling is already prompting conflicts to emerge, threatening the religious freedom of persons and groups who oppose the redefinition of marriage.

In its policy blueprint, HRC also called for a slew of other legal protections for sexual orientation and gender identity throughout federal agencies.

The group called on the Education Department to once again require public schools to accommodate students identifying as transgender—allowing them access to single-sex locker rooms and bathrooms based on their gender identity and not biological sex.