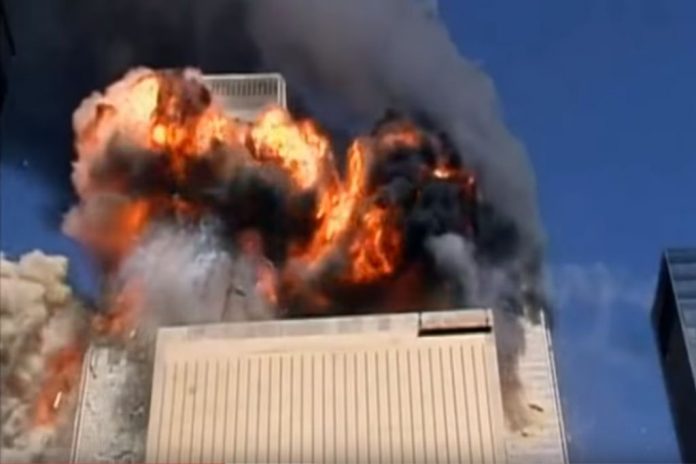 On September 11, 2001, Al Qaeda operatives carried out the deadliest domestic terror attack in American history. They hijacked four passenger airplanes, crashing two airplanes into the World Trade Center, one airplane into the Pentagon and another airplane into a Pennsylvania field. On 9/11, 2,996 people were killed and thousands more were injured. Many more have died from cancers and other diseases caused by their involvement in the rescue attempts and debris clean up created by the terrorist attacks on September 11, 2001.

This documentary shows the reality of the terror of 9/11, showing exactly what took place in New York before, during, and after the World Trade Center was hit.

It is truly important to remember the facts of what took place on 9/11 for those of us who lived through it, and also for those who were too young know the terror of 9/11.

Stay vigilant, America, and if you see something, say something. 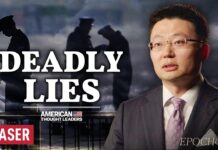 How Communist China Manipulates the Narrative About China in the West—Leon Lee Talks New Film, “Unsilenced” 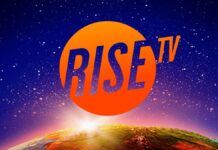 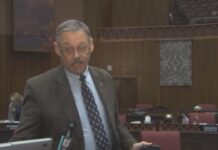