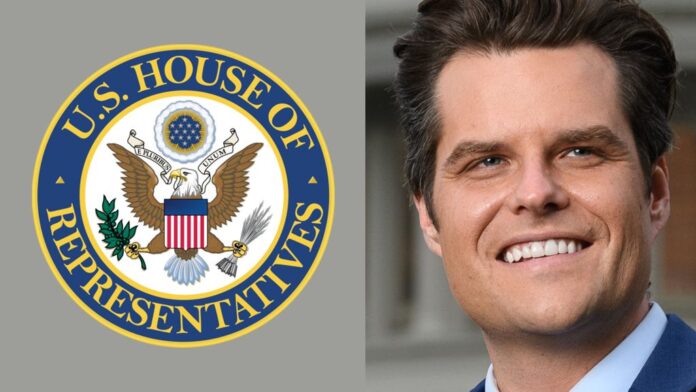 “Let’s just stay very focused on impeachment…[and faced with multiple possible interpretations of current events] we shouldn’t just pretend, oh, this is going one way [or another]. And so all of these moves are toward impeachment.” — Jeff Zucker, president of CNN, during a daily 8AM conference call in 2019 (obtained by Project Veritas)

The commander in chief knows that to troll the press is to control the narrative.

Flood the zone and the press will drown.

He tweets to set the schedule and program the media. This ultimately is why they are so angry at his tweets.

He doesn’t need the press to get the message out, and everyone knows it. It is also why they’ll do everything in their power to see that President Trump is muzzled and that never again will another conservative be able to use the latest tech to end-run the press.

“This must never happen again,” they tell themselves.

For it isn’t only politicians or self-important bureaucrats who are threatened by the Trump movement and thus determined to derail it but the professional bloggers-for-billionaires, aka the #AmericaLast press.

Indeed, for all the claims that the media is unfair to the forty-fifth president—they are, and it’s worse than you think—it is also undeniable that Trump turns the media into one of his best weapons by feasting on all of the attention he gets, starving his rivals of coverage. Brilliant!

To make news, you must break rules and above all be interesting. President Trump is nothing if not interesting. He makes the news because he breaks the news. He doesn’t worry the public will be offended by him because he knows that the American people are already mad as hell and aren’t going to take it anymore.