On January 15, 2021, Rep. Ritchie Torres, a democrat from New York’s 15 district, proposed H.R.339, a bill to direct the Architect of the Capitol to design and install an appropriate fence around the perimeter of the United States Capitol, including the East Front and the West Front.

The bill was referred to the House Committee on Transportation and Infrastructure. This bill As of 01/18/2021 text has not been received for H.R.339. Bills are generally sent to the Library of Congress from GPO, the Government Publishing Office, a day or two after they are introduced on the floor of the House or Senate. Delays can occur when there are a large number of bills to prepare or when a very large bill has to be printed. 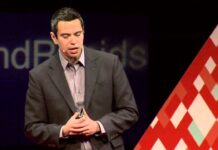 Transhumanism: The god of Man 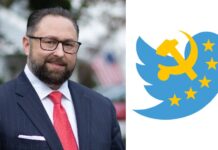