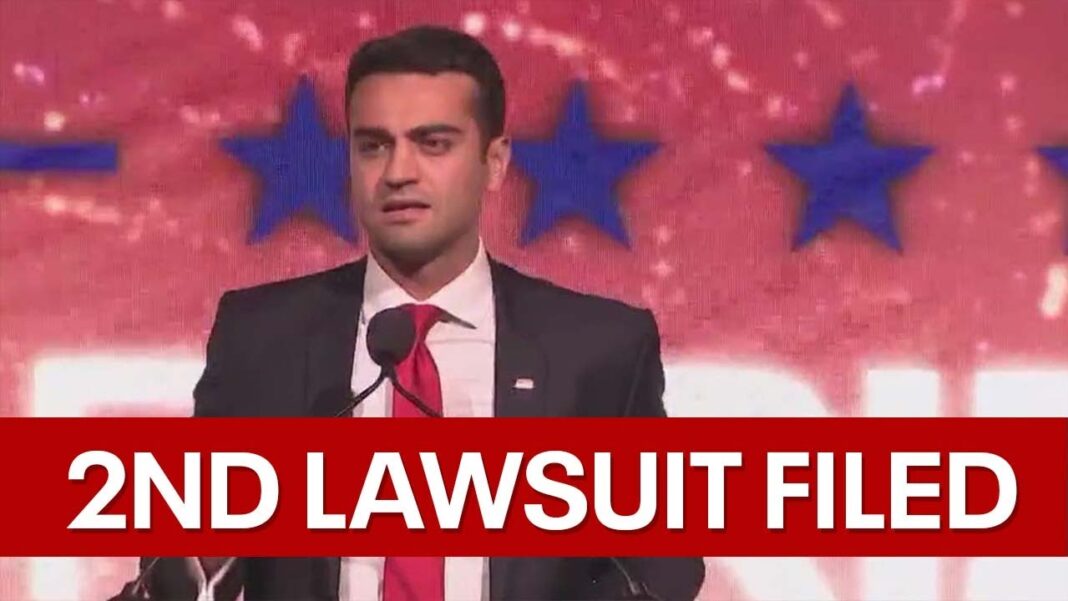 Republican Arizona candidate Abe Hamadeh filed a new motion with the Republican National Committee in Mohave County to again challenge the Nov. 8 election results in the attorney general’s race and claimed there is new evidence of voter disenfranchisements after hundreds of ballots were located in Pinal County.

Hamadeh, who was backed by President Donald Trump and is an ally of GOP candidate Kari Lake, released a statement Wednesday saying they are filing the lawsuit “as a result of newly discovered evidence that voters were clearly disenfranchised.”

A recount of Hamadeh’s race against now-Attorney General Kris Mayes shows that he lost by about 280 votes. But a 600-page motion for a new trial (pdf) filed this week asks a Mohave County judge to resurrect his lawsuit challenging the results.

“We simply ask that we be given the opportunity to apply the Pinal County process across the board to conduct a physical inspection and hand count of ballots that if the Pinal County issue repeats itself anywhere else in the state could be outcome determinative in this election,” Hamadeh wrote on Twitter of the latest challenge.

The motion stated that “the vote count totals are likely inaccurate with thousands of Arizonans’ votes not counted, thus casting further doubt about the actual result.” Information that was presented in the motion was not available during the trial last month, where the judge ultimately tossed his election challenge.

Following the statewide automatic recount, Mayes’ advantage over Hamadeh shrunk by about 230 votes—from more than 500 to about 280—over Hamadeh. Earlier this week, Mayes, a Democrat, was sworn-in as attorney general, replacing former GOP Attorney General Mark Brnovich, during a ceremony in Phoenix.

“The statewide automatic recount was primarily conducted by machine. However, during the course of this recount at least one county, Pinal, was conducting a parallel audit of its own elections processes which discovered discrepancies significant in the context of this race,” Hamadeh’s motion stated. It then cited the Pinal County election director as publicly saying that one factor underlying this disparity is that the canvass was filed prior to taking an adequate opportunity to investigate any possible anomalies we could discern from polling place returns.