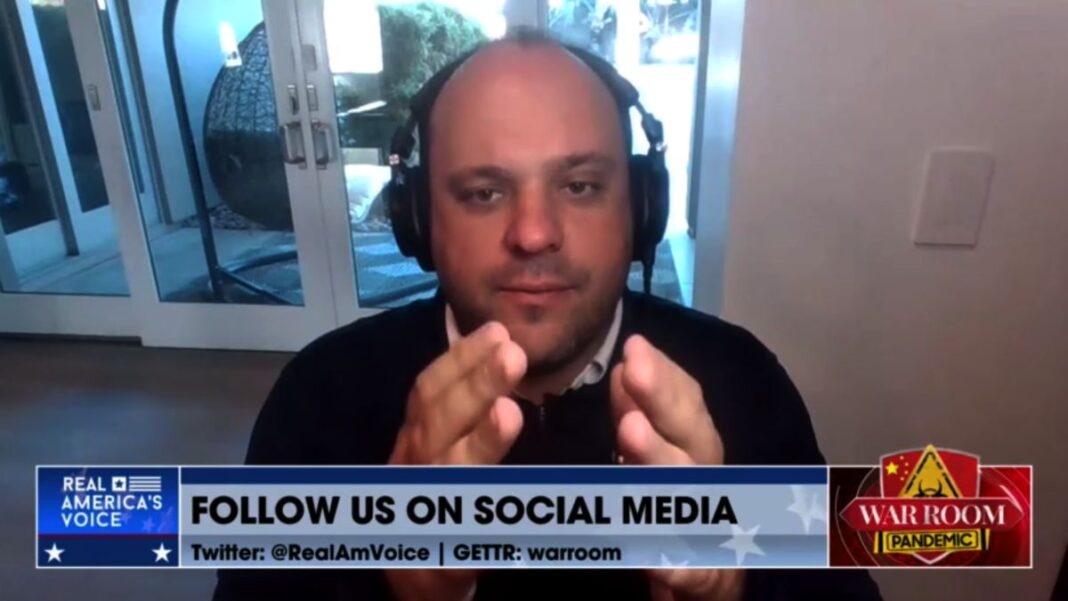 It’s the economy stupid! And the economy is a disaster. That’s the message today as inflation was reported to be rising at an annual rate of 6.8 percent. But Congress doesn’t get it, and yesterday Mitch McConnell gave cover to the Biden Regime to spend an additional $2.5 trillion and feed the inflationary spiral. Listen to Steve Bannon take down McConnell in Part 1, and then in Part 2 watch as he eviscerates Democrat apparatchik James Carville (who invented “It’s the economy, stupid”) as an irrelevant elf trying to prop up Biden. In Part 3, Trump adviser Boris Epshteyn takes you through the polls showing that the American people are waking up to the horror show that is the Biden regime.

Part 2: Bannon: The Only Way Democrats Stay Is To Cheat – We’re Taking It Back

Part 3: The American People Are Waking Up To The Catastrophic Consequences Of An Illegitimate Regime