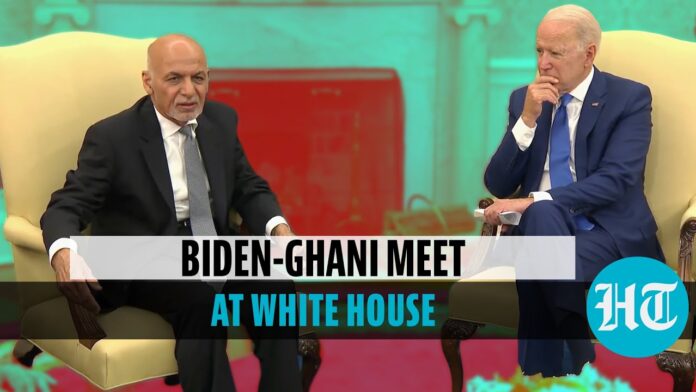 A group of Republican lawmakers on Thursday sent a letter to President Joe Biden, urging him to release a full, unedited, and unredacted transcript from his July phone call with exiled Afghanistan President Ashraf Ghani, who fled Kabul on Aug. 15, allowing the Taliban to take the capital unopposed.

The two leaders last spoke on the phone July 23, just weeks before the Taliban terrorist group seized control of Kabul. In their roughly 14-minute phone conversation, neither Biden nor Ashraf Ghani appeared aware of or prepared for the immediate danger of the entire country falling to insurgents, according to excerpts of a transcript reviewed by Reuters.

Biden in July allegedly pressured Ghani to “change perception” by backing a new military strategy and unveiling the details in a press conference with Afghanistan’s prominent political figures, according to the partial transcript.

“I need not tell you the perception around the world and in parts of Afghanistan, I believe, is that things are not going well in terms of the fight against the Taliban,” Biden said. “And there is a need, whether it is true or not, there is a need to project a different picture.”

The group of 27 House Republicans, led by Rep. Claudia Tenney (R-N.Y.), in their letter demanded answers from Biden, accusing the administration of making a “series of false assurances” to Americans and Afghan allies regarding the situation on the ground prior to the withdrawal of U.S. troops from the country.

“The contrast between your Administration’s official spin and the reality on the ground revealed a bewildering lack of coherence, strategy, and fundamental transparency,” the letter, obtained by the Daily Caller, reads.

“It appeared repeatedly as if your Administration was engaging in a deliberate effort to conceal the truth and mislead the American public. On August 31, new evidence emerged that suggests this is exactly what you have been doing since the start of this operation,” the lawmakers wrote. 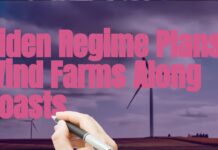 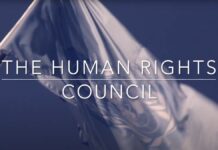 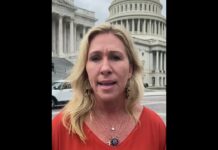