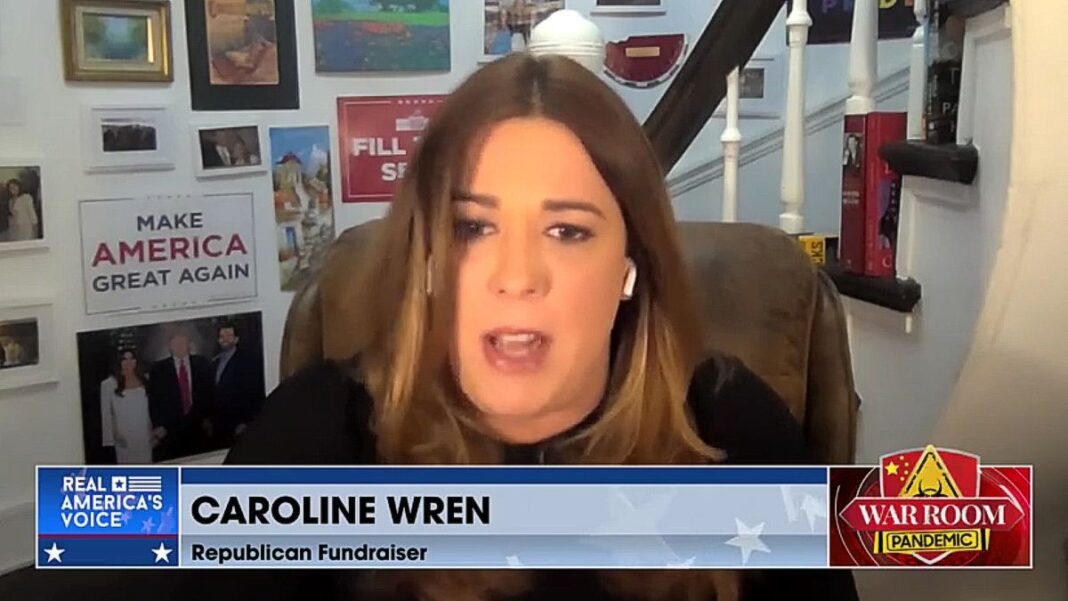 Republican fund-raiser Caroline Wren has a fascinating conversation with “War Room” host Steve Bannon about the problems facing Republicans int he coming election. As she notes, we spent millions of dollars int he last year and what did we get for it? A Democrat House, a Democrat Senate and a Democrat president. Something has to change.

“The donors are angry … as they should be….  It’s hard to do a plan forward unless we reflect on what just happened. Why did we lose in 2020? I spent the past four years flying around the country telling people to give $100,000 … as much as you can to re-elect Donald Trump. And in every meeting, we’d say we have a legal fund and we’re going to be ready for any of the legal battles they throw our way. And the morning after the election I woke up, and what was the plan? … The RNC wouldn’t pay for hotel rooms, there were no lawyers on the ground… it was a total disaster. I was the one who … told these donors, give this money and we will be ready, and we weren’t. I’m shocked that that donors haven’t come together and filed a class-action lawsuit for fraud.” 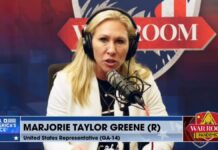 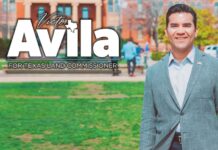 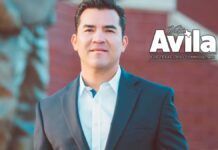