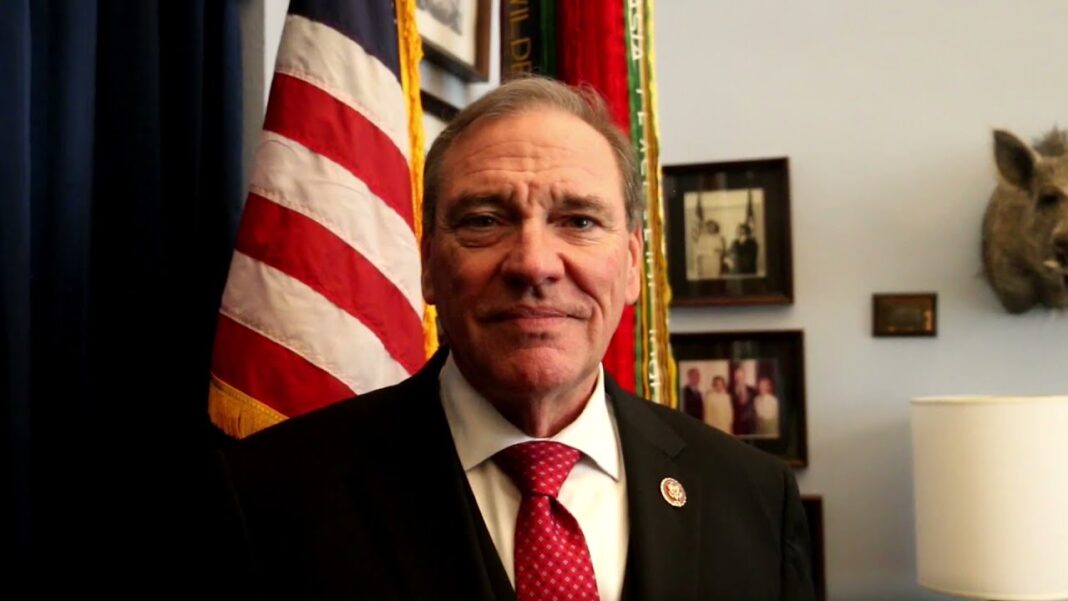 With Rep. Neal Dunn (R-Fla.) defeating Rep. Al Lawson (D-Fla.) in one of just two clashes between sitting House reps across the country in the Nov. 8 midterms, Florida is sending a 20-8 Republican-dominated delegation to Congress in 2023.

The Dunn-Lawson race was one of five Florida congressional contests on the Nov. 8 ballot pegged to be competitive.

Florida did its part for the GOP, delivering a gain of four seats—Republicans only needed to gain five seats overall to secure a House majority. Republicans swept all five congressional races deemed to be competitive ahead of election.

Republican Cory Mills easily swept past Democrat Karen Green to win the open seat in CD 7 left vacant by Democrat Rep. Stephanie Murphy’s (D-Fla.) decision not to seek reelection in what had been a purple district into one that favors Republican candidates.

The “new” CD 2 voted for former President Donald Trump over President Joe Biden by more than 11 percentage points in 2020 despite Republicans having only a 1 percent advantage of 3,700 registered voters across the 14-county district.