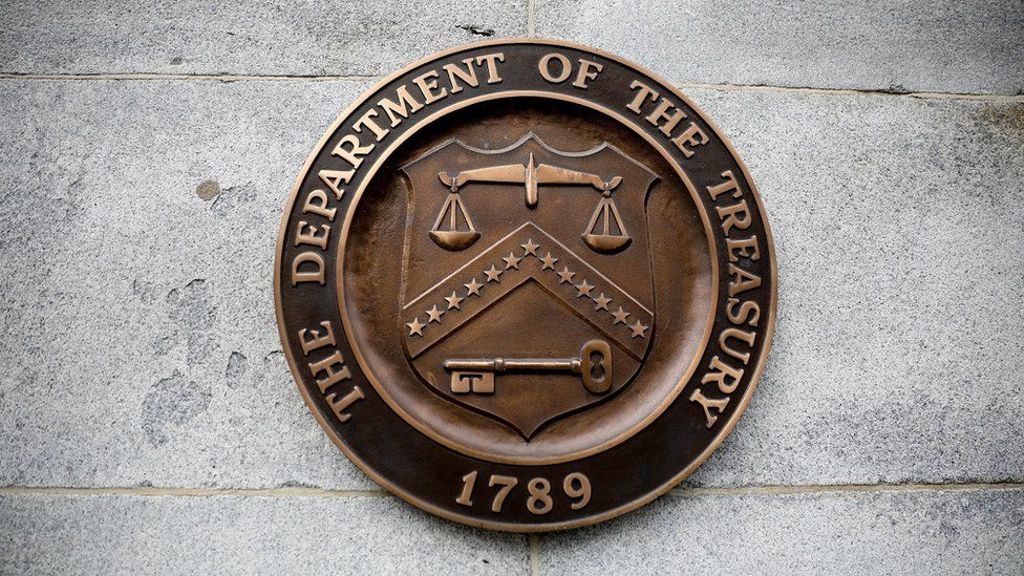 “Most Americans have never heard the term ‘Suspicious Activity Reports.’ These are actual reports that financial institutions file with the Treasury Department when they see suspicious activity,” Jordan told Epoch TV’s Joshua Phillip in an interview for the “Newsmakers” program.

“Typically, it’s money laundering type of activity, so most Americans don’t get these. Or if they do, there is a good reason for it. But there are 150 of them on Hunter Biden and Jim Biden, the President’s brother, and that to me is a big concern,” Jordan said.

Only two of the 150 have been made public and the Biden administration through the Department of the Treasury is refusing to make the other 148 SARs available to congressional investigators, Jordan explained.

“So the Biden administration hasn’t complied with any of the correspondence, any of the letters and requests that came from [incoming House Committee on Oversight and Reform Chairman James Comer (R-Ky.)]. They have changed the policy on SARs for the ability of committees to review that information,” Jordan continued.

“So we’ll see if we get access. Maybe we’re going to have to go to the banks to get that information, and not through the Treasury Department,” he said.

A Treasury Department spokesman did not respond to The Epoch Times’ request for an explanation of the Biden administration’s 2021 decision to end a long-standing process whereby SARs and other reports provided under the Bank Secrecy Act whenever requested by a congressional committee with appropriate jurisdiction.