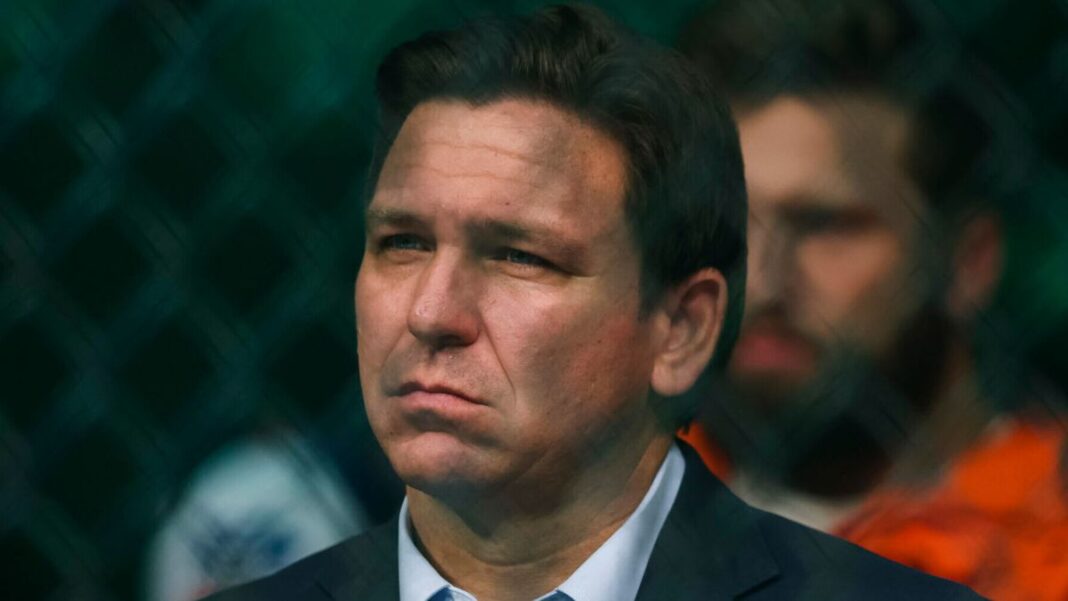 At a private event over the weekend, Governor Ron DeSantis said that his administration intends to hold vaccine manufacturers accountable for making false claims about COVID products that have caused injuries and death.

The governor said he would be working with Florida Surgeon General Joseph A. Ladapo “to hold these manufacturers accountable for this mRNA [shot] because they said there were no side effects and we know that there have been a lot.”

DeSantis made the comments at a Republican Party of Florida (RPOF) event on Saturday at the Florida Governors Mansion. American Greatness reached out to both the RPOF, and the governor’s communications team for comment but did not receive an immediate reply.

“We did a study in Florida and we saw an 86 percent increase in cardiac related activity in people ages 18 to 39 from mRNA shots and so we’re going to be doing some stuff to bring accountability there,” DeSantis told the RPOF Executive Committee members at the event. In the United States, the mRNA products are produced by Pfizer and Moderna.

Vaccines administered under an Emergency Use Authorization are protected from legal liability, but not if they were fraudulently produced. Brook Jackson, a whistleblower who worked for the Ventavia Research Group, the company that conducted Pfizer’s pivotal phase III trial in Texas in 2020, has filed a lawsuit in U.S. District Court accusing Pfizer of committing fraud, abuse, and protocol violations in its COVID Vaccine clinical trials.

For the past year, Equity Investment Executive and former Black Rock manager Ed Dowd has been compiling evidence from the insurance industry, funeral home industry, and government databases showing that excessive deaths among working-age Americans substantially increased in 2021 over 2020. In his new book, “Cause unknown,” Dowd demonstrates that non-COVID deaths among people aged 18 to 64 have exploded.

During a recent appearance on “Ask Dr. Drew,” Dowd argued that the employed population in the United States (98 to 100 million people) is experiencing about a 25 percent increase in disabilities compared to the general population.