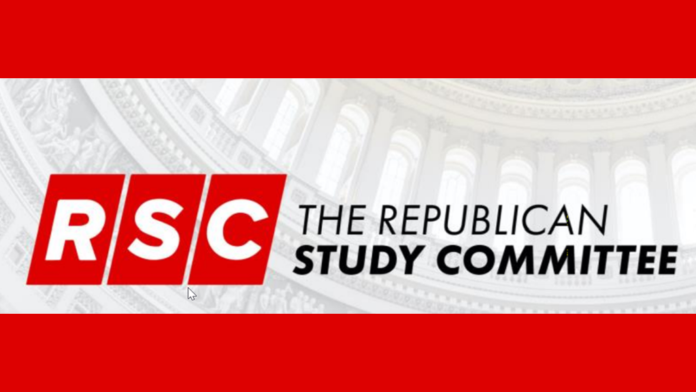 President Donald J. Trump was the first President to take on Communist China in a generation. The Trump administration confronted China head on for stealing U.S. intellectual property, infiltrating the U.S. education system, hijacking international organizations, and spreading disinformation about the COVID-19 pandemic. President Trump strategically strengthened our alliances in the Indo-Pacific through American leadership.

The Biden Administration has already taken a number of disastrous steps to undo President Trump’s success in countering China. Rather than demonstrating American leadership through a strategy based on peace through strength, the Biden team so far has exhibited a pattern of weakness, and a return to Obama’s failed approach of engaging rather than holding China accountable for it’s bad behavior.

The Obama administration mistakenly viewed China and the Chinese Communist Party (CCP) as a partner to solve international issues it deemed pressing, such as climate change, rather than a malign foreign adversary seeking to reorient the world order in its authoritarian image that must be confronted. Past efforts at partnership with China only led to providing concessions to the CCP and turning a blind eye to China’s illicit behavior, such as its theft of U.S. intellectual property. This policy of appeasement failed to improve China’s behavior and instead caused China to become more aggressive internationally and more repressive against its own people.

The CCP is interested only in strengthening its regime at all costs. To do this, above all else, the CCP seeks to replace the U.S. as the world’s leader and replace the current U.S.-led international order based in democratic values with one based on Communism and authoritarianism. At its core, the Biden administration continues to believe in the failed Obama vision of accommodation and cooperation, rather than containment and confrontation, with the CCP.

The Biden Administration’s foreign policy team is overwhelmingly made up of a number of individuals who either have had links to the CCP, or have a record of weak statements and actions on confronting it. These officials have promoted the radical idea that the U.S. should view China, a state that is committing genocide against its own people, as a partner of the U.S. As the saying goes, personnel is policy.

This RSC Backgrounder explains the actions already taken by the Biden administration pivoting to a weak posture toward China and outlines the concerning aspects of many of his foreign policy picks.