Top Republicans are turning on Rep. Liz Cheney, the party’s highest-ranking woman in Congress, with one conservative leader suggesting she could be ousted from her GOP post within a month.

Why it matters: The comments by Reps. Steve Scalise, the minority whip, and Jim Banks, chairman of the Republican Study Committee, carry weight because of their close relationship with House Minority Leader Kevin McCarthy (R-Calif.) — who is openly feuding with Cheney. 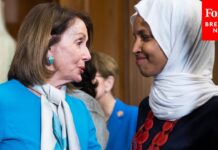 Pelosi: Omar Is a ‘Valued Member’ of the Democrat Caucus—‘We Did Not Rebuke Her’ 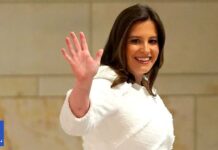 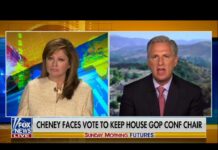