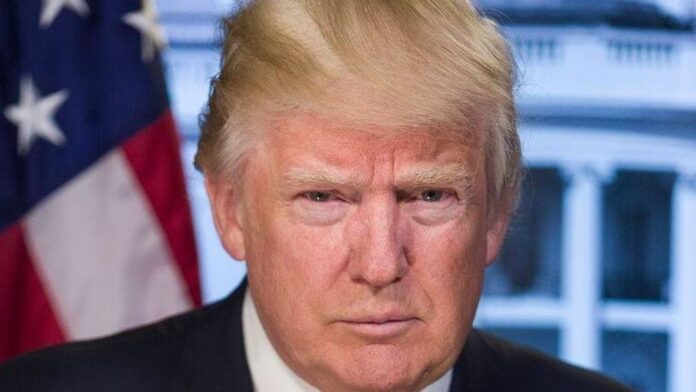 Former President Donald Trump said on Tuesday that he has no interest in becoming the next Speaker of the House if Republicans gain control of the House of Representatives after this year’s midterms.

“No, I think that it’s not something I wanted. A lot of people bring it up. It’s brought up all the time,” Trump told John Solomon and Amanda Head of Just the News in an interview.

“No, it’s not something I want to do,” he repeated. “I want to look at what’s happening, and then we’re going to be doing something else.”

Trump shut down the possibility days after Rep. Matt Gaetz (R-Fla.) on Saturday pledged to nominate the former president for speaker.

“Give us the ability to fire Nancy Pelosi, take back the majority, impeach Joe Biden and I am going to nominate Donald Trump for speaker of the United States House of Representatives,” Gaetz said at a rally in Georgia, shortly before introducing Trump.

Trump responded: “Well, that was interesting.”

A spokesperson for Trump previously quashed speculation about the possibility in June last year.

The Constitution doesn’t bar someone who is not a member of Congress from being elected as speaker of the House. However, in U.S. history, House speakers have always first been elected to the House.

The speculation about Trump becoming House speaker first gained momentum when the former president was asked about the possibility during an interview with commentator Wayne Allyn Root in early June 2021.

“You know, it’s very interesting,” Trump said when asked about a congressional bid.

Trump was asked about the possibility of being nominated if Republicans retake the House during this year’s midterms.