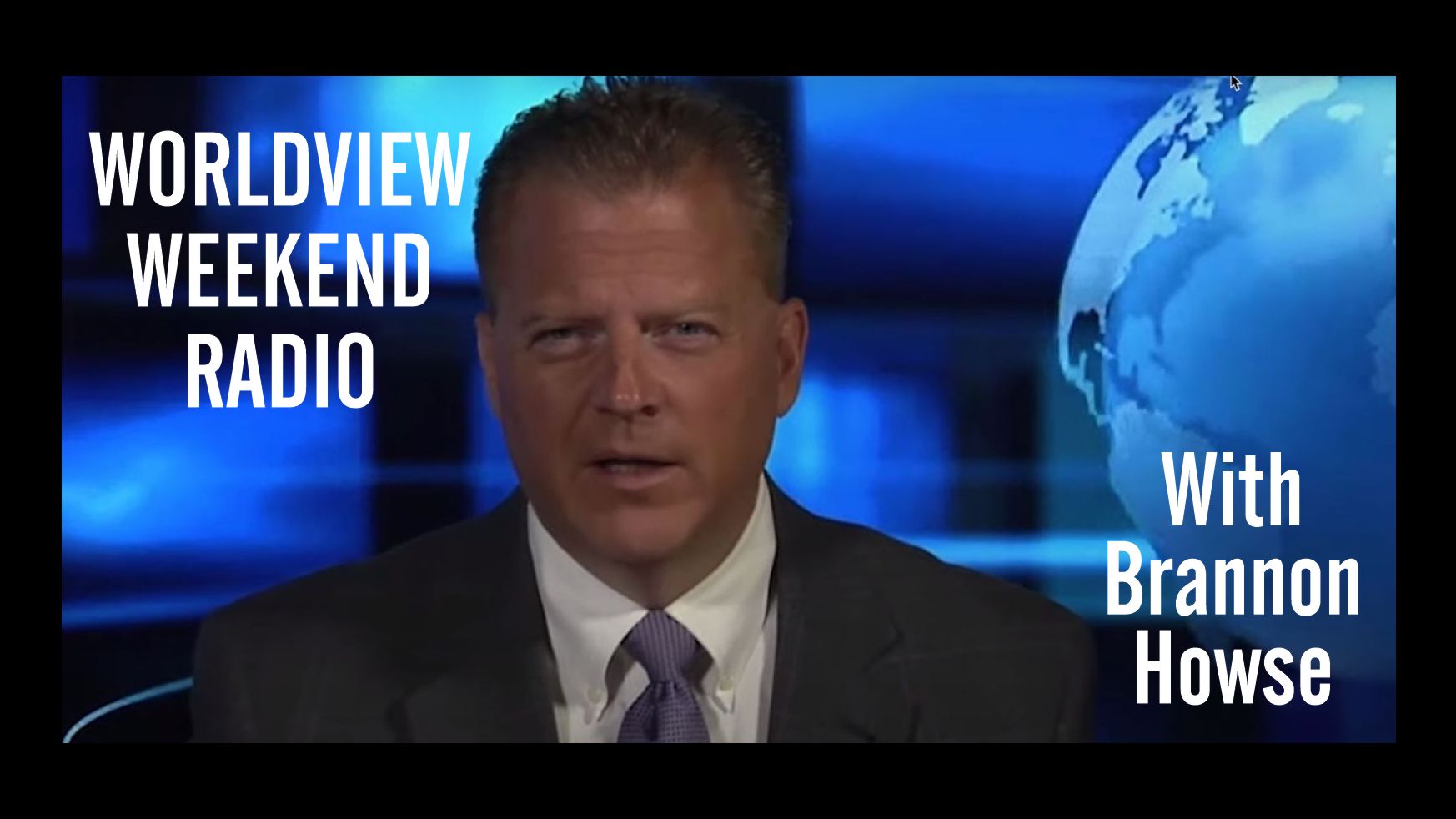 Sidney Powell: Trump has to fight for election integrity

Today’s guests include Lt. General Thomas McInerney, (3-Stars) U.S. Air Force (Retired), Author and Researcher Mary Fanning, and Former National Security Council Staffer for President Donald Trump, Rich Higgins, who joins us to give us his thoughts on what it would mean for America if Joe Biden becomes President as he is a national security threat who has been compromised by the Communist Chinese and government of Russia. General McInerney reveals facts which are here to fore unknown.

Topics Covered in today’s broadcast as written by guest and research Mary Fanning and confirmed on air by retired, 3-Star General Thomas McInerney.

In February 2009, the Obama administration commandeered a powerful supercomputer system known as THE HAMMER. THE HAMMER includes an exploit application known as SCORECARD that is capable of hacking into elections and stealing the vote, according to CIA contractor-turned-whistleblower Dennis Montgomery, who designed and built THE HAMMER.

SCORECARD is now being activated to steal the vote on behalf of Joe Biden once again. Biden utilized THE HAMMER and SCORECARD while running for Vice President in 2012. Votes are again being stolen on Joe Biden’s behalf as he runs for President of the United States in 2020.

This time, SCORECARD is stealing votes in Florida, Georgia, Texas, Pennsylvania, Wisconsin, Michigan, Nevada, and Arizona, according to Montgomery.

SCORECARD steals elections by tampering with the computers at the transfer points of state election computer systems and outside third party election data vaults as votes are being transferred. The Obama White House had an encrypted VPN in order to access THE HAMMER at will.

Going all the way back to 2003, Montgomery maintains, the U.S. government continuously targeted Joe Biden and Hunter Biden with electronic surveillance via THE HAMMER.

Dennis Montgomery became a whistleblower upon witnessing first hand how the Obama administration had turned THE HAMMER against America. Montgomery received two limited immunity agreements from the DOJ and the FBI in exchange for evidence production and testimony.

Montgomery originally designed and built THE HAMMER in 2003 as a foreign surveillance system to protect America after 9/11.

“THE HAMMER IS THE KEY TO THE COUP” — Admiral James A. “Ace” Lyons, on his death bed, speaking to his longtime friend, Lt. Gen. Thomas McInerney.

They stole a super-surveillance government tool for foreign surveillance and they turned it against America and are using it to steal the Presidential election of 2020.

Remember when Rich Higgin’s put out a document that charged that globalists, Islamists, and other forces within and outside the government were subverting President Trump’s agenda. He was right!!!

An NSC Staffer Is Forced Out Over a Controversial Memo