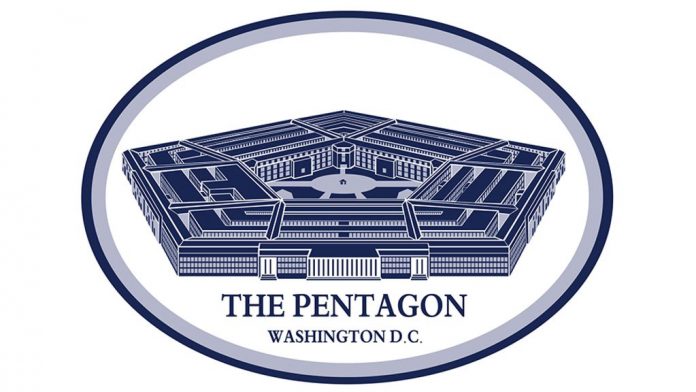 After a lengthy closed-door review of the National Defense Authorization Act (NDAA) for fiscal year 2022, the Senate Armed Services Committee approved language in the bill that would require young women to register for the draft.

According to a summary the NDAA released Thursday, it highlights the change, saying the new bill is amending “the Military Selective Service Act to require the registration of women for Selective Service.”

Prior to adding women to the draft, males aged 18 through 25 were and still are required to register with the Selective Service System. Currently, the Department of Defense says they will keep the forces voluntary.

The U.S. Select Services System’s records say that from the late 1940s until 1973, “during both peacetime and periods of conflict, men were drafted to fill vacancies in the armed forces which could not be filled through voluntary means.”

Congress first considered making draft registration for women a requirement in 2016, even though all military combat jobs were open to women on a volunteer basis. Although that year’s version of the NDAA included a provision requiring women to register for the draft, it was dropped before the floor vote in the House.

Congress decided instead to create a commission to consider and review the draft requirement for women. In 2020 the commission recommended including women in the draft was fair.

In June 2021, the Supreme Court refused to take up a case challenging the constitutionality of the all-male draft, citing the expectation that Congress would soon consider the issue.

“It remains to be seen, of course, whether Congress will end gender-based registration under the Military Selective Service Act,” wrote Justice Sonia Sotomayor in an opinion, joined by Justices Stephen Breyer and Brett Kavanaugh. “But at least for now, the Court’s longstanding deference to Congress on matters of national defense and military affairs cautions against granting review while Congress actively weighs the issue.” 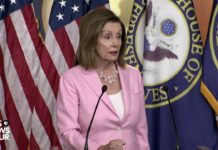 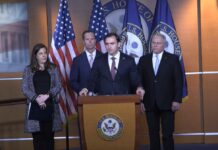 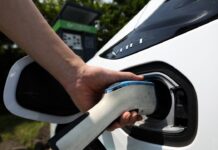