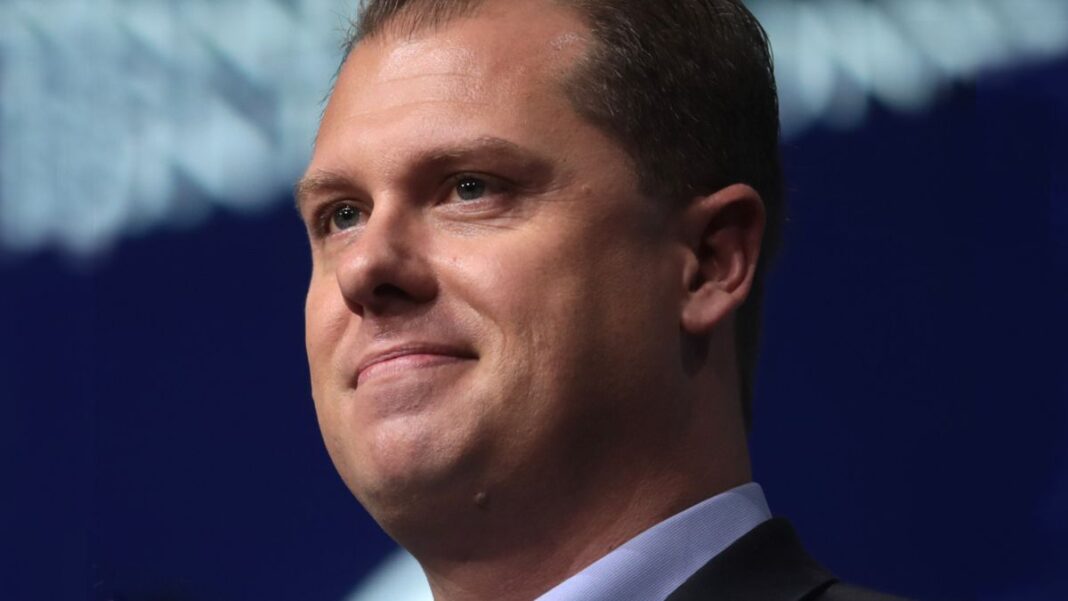 Reuters interviewed State Senator-Elect and Chairman of the Arizona Freedom Caucus Jake Hoffman about the 2022 election in Arizona. They didn’t like what he said, refused to run his comments, and called him an election denier. Thankfully, Representative Hoffman saved and shared this interview.

Arizona is living the nightmare of one of the most incompetently administered elections in our nation’s history at the hands of establishment Republicans and Democrats alike. The very same public officials tasked with impartially administering the election were routinely stumbling over themselves to wax poetic in front of an MSNBC primetime camera or fundraise for their political action committee in an effort to take down America First candidates, exposing a serious potential conflict of interest.

What steps should be taken now to stop the certification of the election?

The Attorney General has outlined a litany of alleged violations of Arizona election law at the hands of Maricopa County, and the people of this state deserve nothing less than full cooperation by county officials in the Attorney General’s investigation into the cause and scope of voter disenfranchisement stemming from those violations.

AG Candidate Hamadeh has brought a lawsuit and Governor candidate Lake appears to be readying to do the same. But what if those lawsuits fail? what should people do then?

The Attorney General and courts must be permitted to fully investigate and adjudicate the voter suppression that has occurred —anything less would be a grave injustice and serve only to further erode voter confidence in both the process and outcome of Arizona’s elections.

What steps are you taking as a member of the Freedom Caucus and the State Legislature to raise your concerns about the election?

Ensuring maximum voter confidence in the impartiality of our elections process isn’t a partisan issue—it is a civil rights issue, which is why members of the Arizona Freedom Caucus will be leading the legislative oversight and investigation efforts into what has occurred when the legislature reconvenes in January.

Are you supportive of the peaceful sit-ins planned for the state capital on Friday and Saturday? Should peaceful protests be a tool?

From the peaceful demonstrations of the civil rights era and Martin Luther King Jr. to those of the Tea Party protesting the government seizure of private healthcare, America has a storied past of peacefully petitioning our government when grievances arise or abuses of power occur—Arizona citizens are entitled to no less of that right, guaranteed to them by the Bill of Rights, simply because the media or political elites may disagree with them on the merits of their petition.

What does this election battle in Arizona mean for the country? And why has it been far more contentious than the election in other states, including Nevada which had a comparably tight race?

Arizona is a key battlefield in the culture war between the elites and hardworking, ordinary Americans. Since our founding, generations of ordinary folks have made the American Experiment a huge success, yet over the past 50 years, ordinary Americans have been under attack from the elites seeking to confine and control us. Given Arizona’s role as a determinative swing state in 2024 the battle lines between the ruling class and the working class have become increasingly defined as the ruling class attempts to tip the scales in its favor.

Why does this election in Arizona appear to extend the disputes over the legitimacy of elections that began in 2020?

2022 is merely the most recent illustration of the decades long systemic incompetence and incapability of Maricopa County public officials and election administrators.