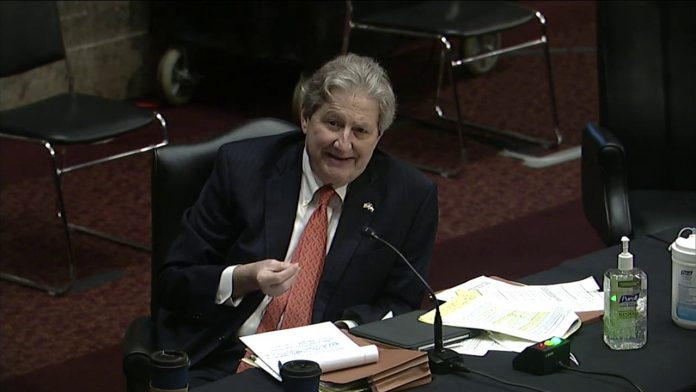 Former Deputy Attorney General Rod Rosenstein testified today before the Senate Judiciary Committee about the origins of the investigation into Russian interference in the 2016 presidential election.

On the agenda were unmasking requests made by Obama Administration officials. Michael Flynn, the then-incoming National Security Advisor, was one of those unmasked and Senator Lindsey Graham wants to know if requests to unmask Flynn were legitimate. 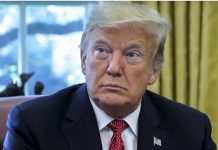 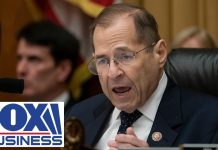