Home News Finance Signs of the Times: When Should You Be Concerned About Inflation? 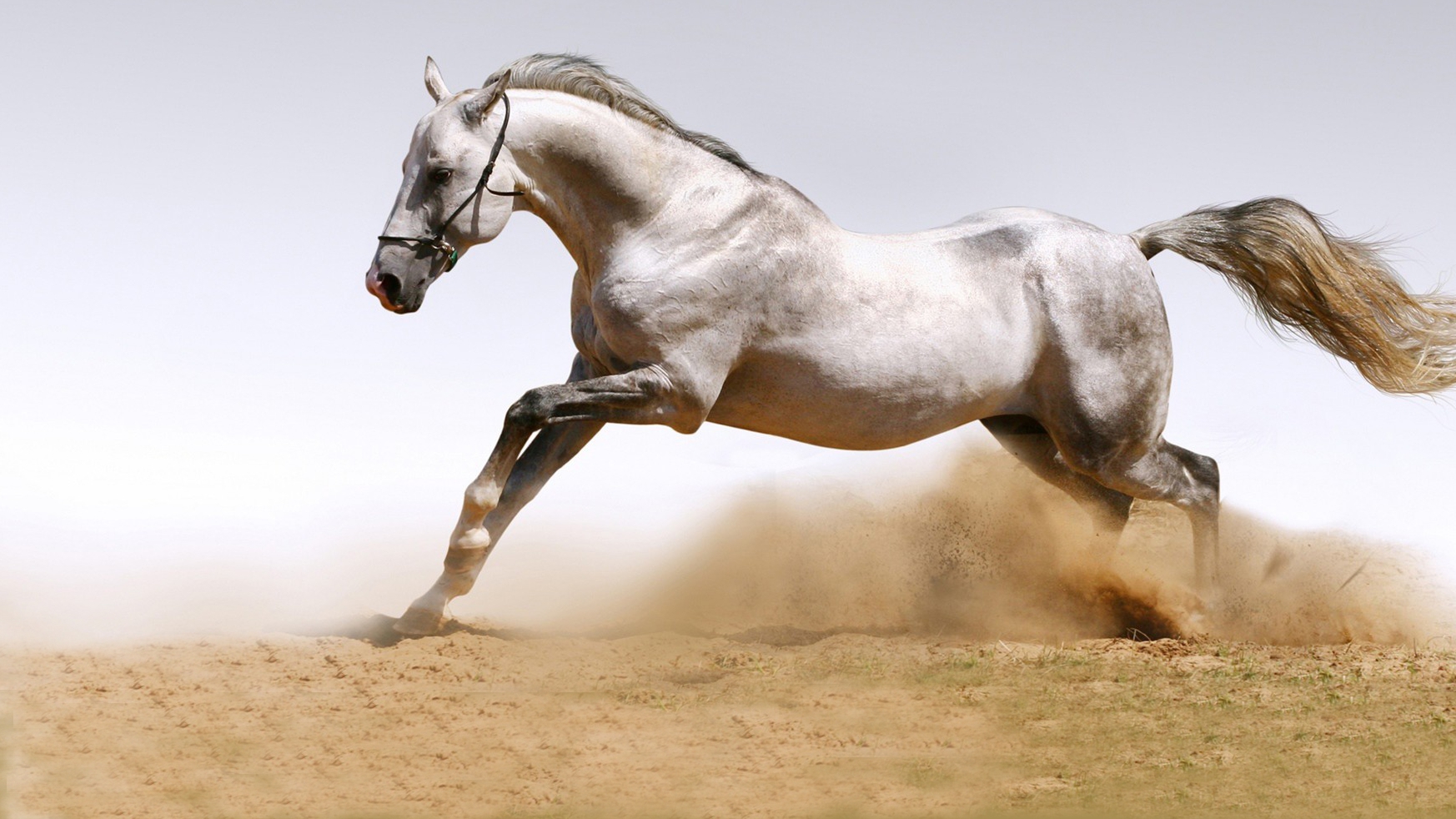 If you’ve ever had a conversation that addresses how going to the theater, ordering dinner, or carrying out another regular activity used to be less expensive, you’ve discussed the concept of inflation. Over time, prices tend to shift upward, though the pace of their upward trajectory is not always consistent. On occasion, economic circumstances can also cause a reversal in prices, and you may watch costs drop quickly.

The rate of inflation is frequently used as an indicator that signals how the economy is faring. With that in mind, what rate is considered acceptable? And what types of rates signal economic trouble? The following is an overview of different inflation levels, along with what each may mean for the present and future times.

When inflation rates hover around 3 percent or under, they are often referred to as “creeping inflation.” This type of inflation is usually considered to be mild. While consumers expect prices to rise, they are not afraid of the slow change and they continue to spend. In fact, they may purchase items early to avoid paying more later. By and large, “American families should be able to manage inflation rates of 3 percent or less without significant reductions in their living standards,” Dr. Krieg Tidemann, an assistant professor of economics at Niagara University, told The Epoch Times. In best-case scenarios, worker wages grow faster than the increase in prices of goods and services, which benefits employees and their households.

If prices increase between 3 percent and 10 percent year after year, it is often said an economy is experiencing “walking inflation.” This can be disruptive, as families may be worried about the rise in their grocery store bills and other costs of living. They might try to buy more items soon so they don’t have to pay steep prices later. The trend may cause supplies to become scarce and further drive prices up. In addition, employers may not be able to raise salaries for their employees at a rate that keeps up with inflation. For instance, if you earn $50,000 a year, and inflation is 10 percent, you need to receive $55,000 to cover the increase in prices. If you don’t receive a raise, you may have to reduce your spending or find a way to earn additional income to make ends meet. 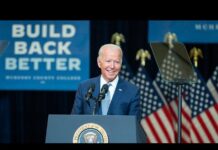 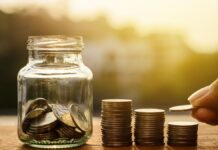 Household Income of Americans Fell in 2020 for First Time Since 2011: Census Bureau 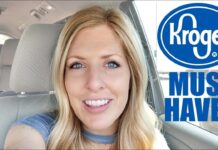