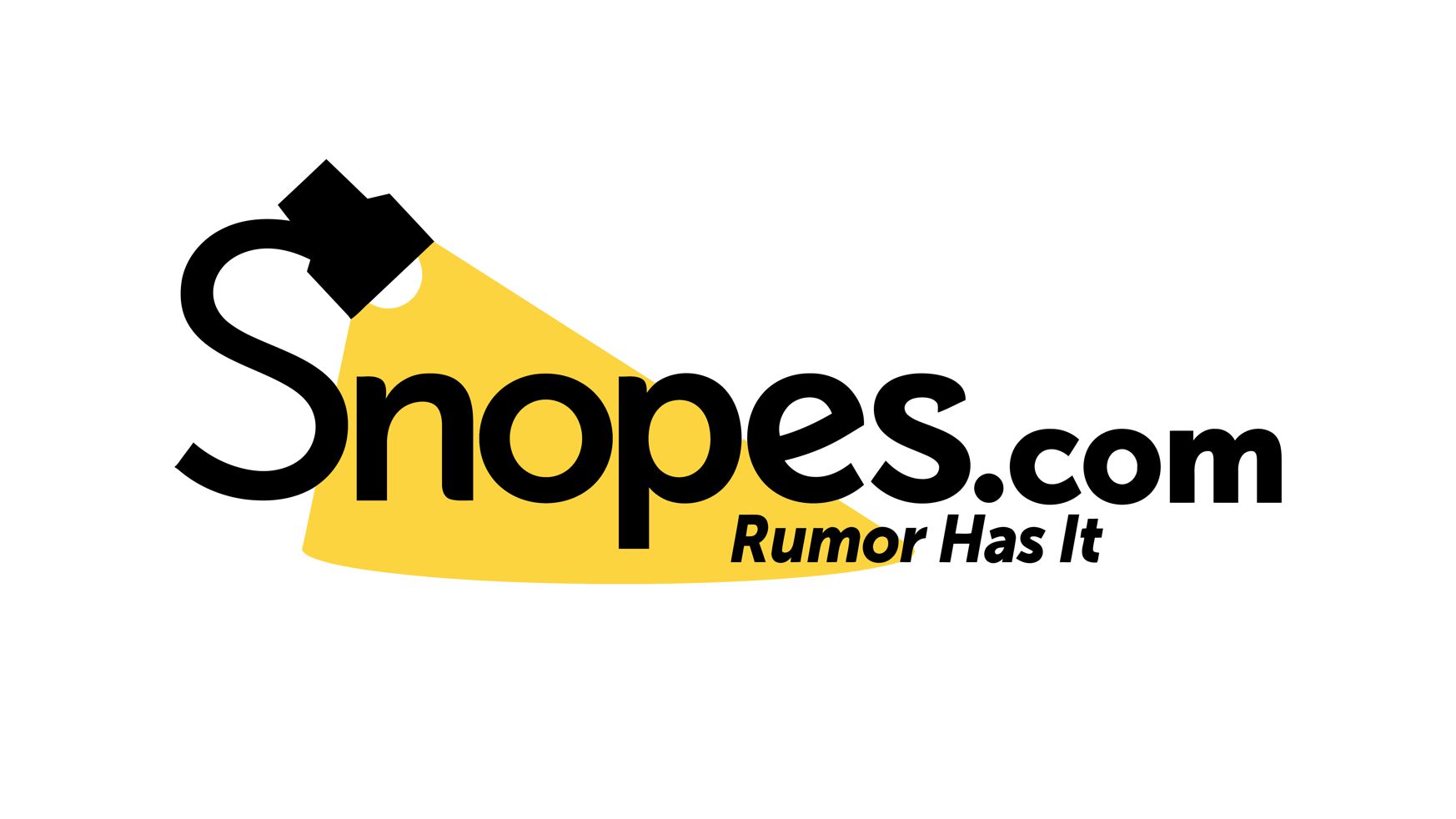 Snopes, a fact-checking website, has retracted at least 54 articles after finding its co-founder and CEO repeatedly plagiarized content from other websites.

David Mikkelson, the Snopes co-founder, has been suspended as the website completes an internal review of the issue.

The review so far has uncovered 54 stories that Mikkelson wrote using the pseudonym “Jeff Zarronandia” or were published under a generic “Snopes Staff” byline, Snopes senior management said in a statement on Friday.

Mikkelson plagiarized entire paragraphs from news websites for the articles, according to an Epoch Times review of some of the articles.

A 2016 story under Mikkelson’s name about the death of boxer Muhammad Ali pulled a paragraph from an NBC article.

Readers who go to the Snopes articles are met with an alert that the content has been retracted.

“The post was retracted because some or all of its content was taken from other sources without proper attribution,” the pages state.

Each page now includes a link to the stories from which Mikkelson plagiarized.

The plagiarism was first identified by BuzzFeed News, which contacted Snopes, triggering the internal investigation.

Mikkelson, who did not respond to a request for comment, told BuzzFeed that what he did stemmed from not having formal journalism training.

“I didn’t come from a journalism background,” he said. “I wasn’t used to doing news aggregation. A number of times I crossed the line to where it was copyright infringement. I own that.”

Snopes did not answer emailed questions.

Snopes writers said in a joint statement that they condemned what Mikkelson did. 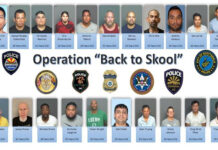