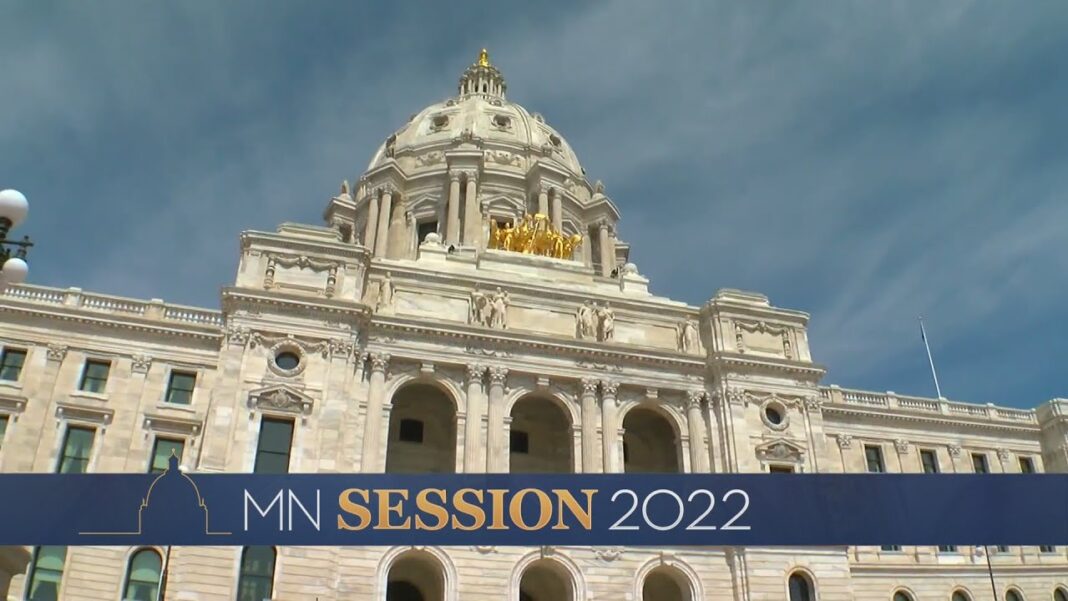 There are 435 U.S. House and 34 U.S. Senate seats on midterm referendums nationwide, with voters also set to elect 36 governors. But these contests will only be seen by people in most states when they go to the polls on Nov. 8.

But make no mistake: State lawmakers adopt policies, impose regulations, and issue decisions that have more relevancy and impact in voters’ day-to-day lives than those that come from Congress.

Outside of national defense, foreign policy, immigration, and interstate commerce, state legislatures are responsible for nearly everything else that the government deals with.

State lawmakers are the primary decision-makers across an array of concerns, including education, health care, infrastructure, elections, land use, sales taxes, firearms, and utilities, while controlling more than $2 trillion in yearly balanced-budget spending. After June’s U.S. Supreme Court repeal of Roe vs. Wade, that realm of responsibilities now includes regulating abortion access.

State legislatures can greatly vary in size and scope—unicameral Nebraska only has a 49-member nonpartisan Senate, while New Hampshire has 400 representatives in its House alone.