Home Opinion Truth or Consequences State Sanctioned Killing for Organs Could Spread Beyond China If Not Challenged:... 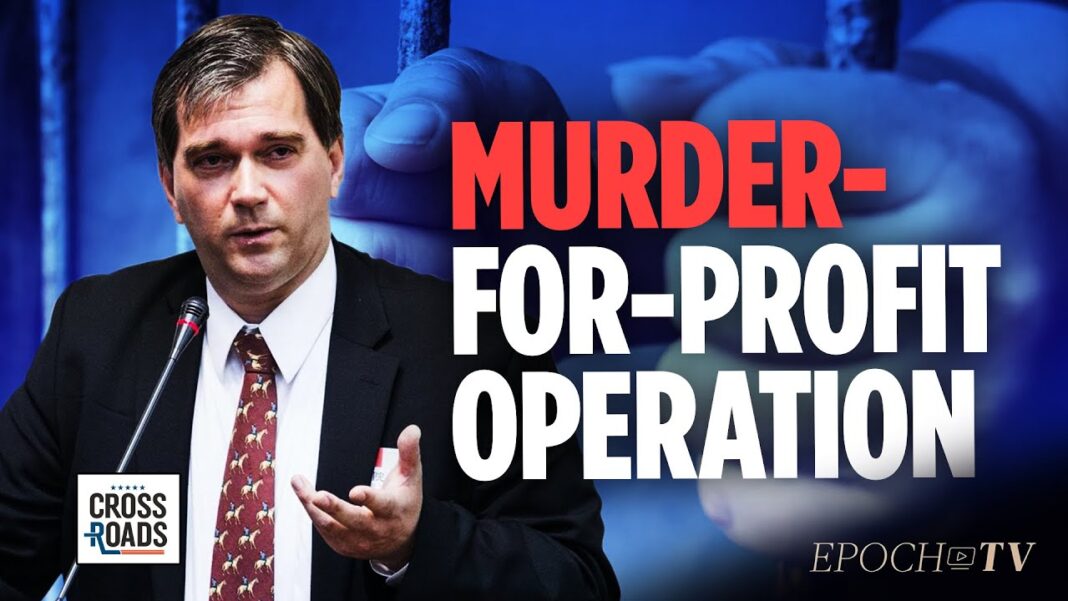 The Chinese government’s practice of forced organ harvesting often uses prisoners of conscience as a living pool for human organs, and these people are killed on demand in a murder-for-profit operation. Governments around the world, including in the United States and UK, have publicly condemned Chinese authorities for the practice, and the collection of evidence has made the issue an unavoidable topic in human rights circles. To learn more about the Chinese government’s practice of forced organ harvesting, and what’s being done to stop it, we sat down for an interview with Dr. Torsten Trey, founder of Doctors Against Forced Organ Harvesting (DAFOH).

We’re being heavily censored by Big Tech. Our solution? Create our own independent platform free of censorship.

They Were Wrong about Roosevelt