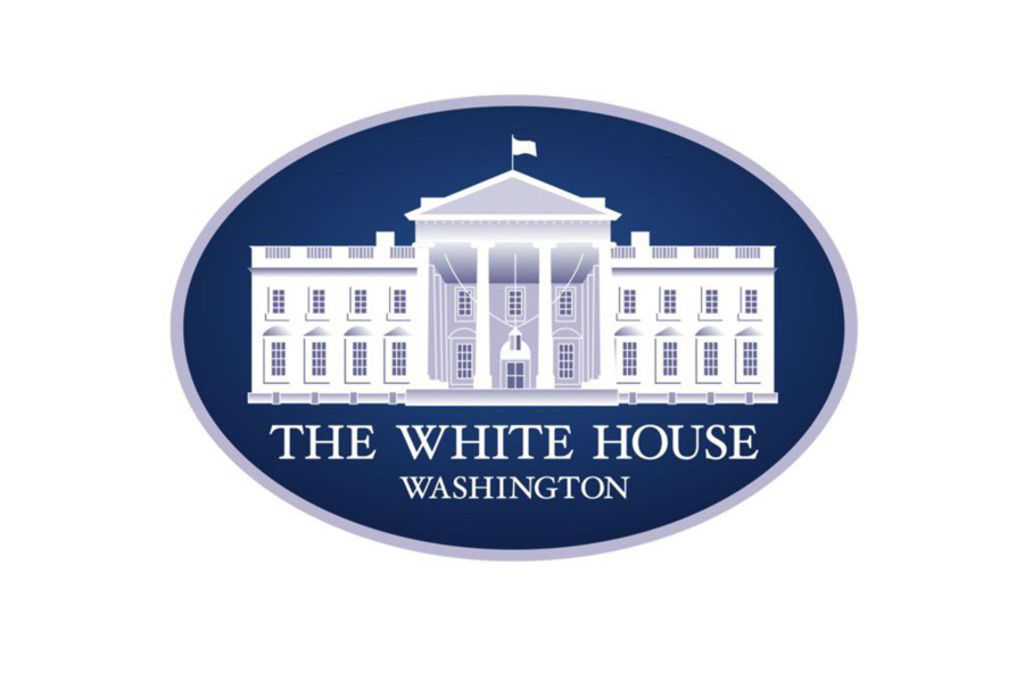 The President has done nothing wrong, and the Democrats know it. Nancy Pelosi and the Democrats’ unhinged obsession with this illegitimate impeachment proceeding does not hurt President Trump; it hurts the American people. Instead of focusing on pressing issues that impact real families, like reducing gun violence, passing the USMCA, improving healthcare, lowering prescription drug costs, securing our southern border, and modernizing our aging infrastructure, the Democrats are choosing every day to waste time on a sham impeachment—a blatantly partisan attempt to destroy the President.

Is the Resolution on the impeachment inquiry FAIR?

Rep. Steve Scalise responds to Democrat impeachment resolution, “And when we talk about the vote I think its important to note that you see that not only did every single Republican reject this Soviet style impeachment process, but we were even joined by Democrats who couldn’t stand it any more.

If you look at where we are right now, we’re at an important point in history. Clearly there are people that we served with that don’t like the results of the 2016 election, and that’s their prerogative, but the country next year will be deciding who our President is going to be. It should not be Nancy Pelosi in a small group of people that she selects that get to determine who gets to be our President.

If you look at the resolution today, they talk about fairness. Now if they really think that they can tell people its fair that only the chairman, gets to decide who the witnesses are and they give us an opportunity to call witnesses, but if the chair says that they don’t like the witnesses, the witnesses don’t come forward.

And so when you look at this Soviet style process, it shows you that they don’t really want to get to the truth, they want to remove a sitting president. In fact the author of the articles of impeachment said if they don’t impeach the president he will get reelected. Now that’s not why we have impeachment.

Alexander Hamilton made it very clear. His concern, when they were trying to promote the Constitution, was that he didn’t want to see impeachment used for political purposes, yet that’s what happened today. He predicted it and it happened today. Its a sham, it shouldn’t have happened. Its a tainted process that Adam Schiff’s been conducting that Nadler might one day conduct. The House deserves better. The People of this country deserve better.