Home Keep Up U.S. Elections Statements on the Imprisonment of Catherine Engelbrecht and Gregg Phillips 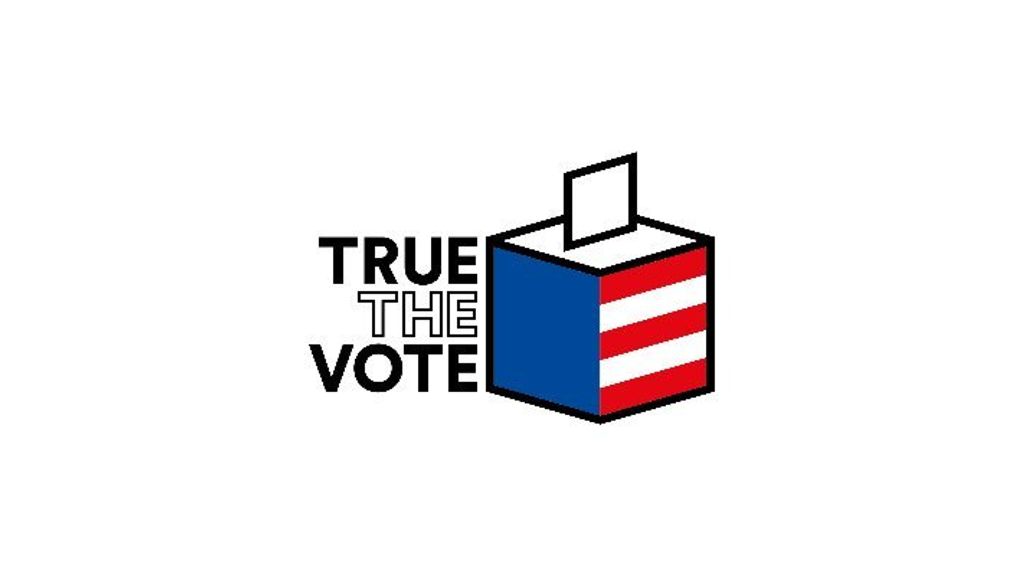 Those who thought that imprisoning Gregg and I would weaken our resolve have gravely miscalculated. It is stronger than ever.
The right to free and fair elections without interference is more important than our own discomforts and even this detention, now reversed by a higher court.

We are profoundly grateful for that. We will continue to protect and defend those who do the vital work of election integrity, and we will make sure that their findings become a matter of public record. — Catherine Engelbrecht, True the Vote

Statement on the Imprisonment of Catherine Engelbrecht and Gregg Phillips

True the Vote calls for the immediate release of founder Catherine Engelbrecht and contractor Gregg Phillips, who were jailed for contempt October 31st for refusing to deliver to Konnech the name of the third party who was present at a presentation of evidence of Konnech’s wrongdoing. This evidence was initially provided to the Federal Bureau of Investigations in Q1 of 2021. In Q3 2022 information was provided to the LA District Attorney’s office in their investigation of Konnech, which resulted in the arrest of CEO Eugene Yu. True the Vote attorneys are expediting an appeal seeking to have Engelbrecht and Phillips released.

Catherine Engelbrecht said, “Trust, honesty, and respect will always be our highest values, regarding both our work and our lives. As a result, we will be held in jail until we agree to give up the name of a person we believe was not covered under the terms of the judge’s TRO. We ask that you keep us in your prayers. Thank you to those who continue supporting and believing in us and our mission to make elections safe for all parties and for all people.”