Home Opinion Truth or Consequences Sunday Thoughts: Who Likes Paying Taxes – What Would Be An Ideal... 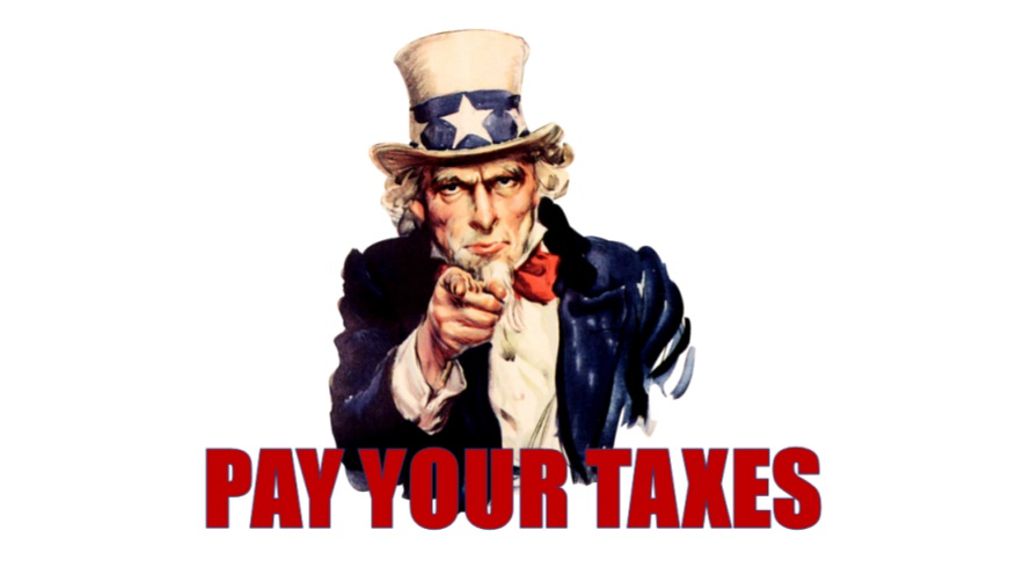 No, it’s not April 15, time to pay your US taxes. However, I got a triggering TurboTax spam email telling me that they are open now to begin to look at our 2023 taxes. Ugh, who likes to pay taxes?

The Right Wire Report recently looked at an overview of the US Federal budget here, though it does not include state and local taxes. Yes, taxes in America are high and going higher. I think everyone understands that taxes are a necessary evil, as some “commons” are needed for any society. However, it got me wondering – what would be an ideal situation for taxes in a country?

I know some of the readers of this Sunday Thoughts thread are people of faith, others not. In any case, it might be interesting to see what the Bible has to say about paying taxes to the state and compare it to what our government in America does. We have often heard from Bible critics that the God of the Bible is a harsh God. So when answering the question, “what would be an ideal situation for taxes in a country,” which is harsher – the God of the Bible or the IRS with their new 87,000 tax collectors?

Let’s drill down a little more to see what each tithe (10%) is and how it is to be spent.

First tithe and offerings – ancient Israel was tasked to pay 10% of their income to the state. But this was merely the base. They were also charged with giving offerings – done voluntarily with amounts dictated by the individual. This could range from an additional 1 to 10% or more. This was admonished in Malachi 3:8-18: “Will a man rob God? Yet ye have robbed me. But ye say, Wherein have we robbed thee? In tithes and offerings.”

As you may have already guessed, what the US government demands its citizens to pay to the state is far more. The US taxpayer burden is about 20% for federal taxes, and state-local tax burdens are estimated at 11.2% of GDP. For a total of 31.2% of GDP.

Second tithe – was an additional tithe (10%) of one’s income saved by the individual each year for use in observing God’s holy days. As stated in Deut. 14:22-27: “God has blessed you, then you shall exchange it for money, take the money in your hand, and go to the place which the LORD your God chooses. And you shall spend that money for whatever your heart desires: for oxen or sheep, for wine or similar drink, for whatever your heart desires; you shall eat there before the LORD your God, and you shall rejoice, you and your household.”

In other words, this is setting aside money for yourself to ensure you have the funds when holidays come – and you probably already spend this amount anyway. It merely provides good budgeting. The US consumer will fork out $1tr for Christmas alone in 2022, or about 5% of GDP. One would then need to add in other Holiday spending. One could easily get to 10% of one’s income.

Third tithe – The third tithe was a tithe every third and sixth year of a seven-year Sabbath cycle. The distribution of which is to be given to those in need or want, especially widowed women and orphan children. In other words, the state described in the Bible did have a social safety net. However, this tithe (10%) was not each year as described above and mathematically works out to about 2.7% on an annualized basis.

Again, as you have already guessed, what the US government demands its citizens to pay to the state for welfare is far more. The US spends about 18.7% of its GDP on social spending.

A few things of note should be understood from the commentary above.

I think it is easy to see that man’s tax systems are far harsher than what the Biblical examples show. Just think, next time you pay your taxes, you might want to convert to Biblical teachings, at least from a tax perspective. Give us your thoughts in the comments below and in which system you would rather pay taxes into … 😉