Some parents have been told that if they fail to support a gender-questioning child’s desire to “transition” to the opposite gender, their child may commit suicide.

But this “transition-or-die” scenario, often used to justify transgender medical treatments for minors, is factually inaccurate and “ethically questionable,” according to a new treatment guide released by the Gender Exploratory Therapy Association (GETA), an organization of professionals from the United States and several other countries.

The UK, home of the world’s largest pediatric gender clinic, recorded a suicide rate of transgender teens at 0.03 percent over a 10-year period. That number is higher than the overall adolescent population but “far from the epidemic of trans suicides described in headlines and public discourse,” GETA stated in its Clinical Guide for Therapists Working with Gender Questioning Youth.

Fears about suicide have helped drive the trend toward gender-transition procedures. Under that model, the therapist readily accepts the patient’s self-diagnosis and then assists with transitioning. This process may put a patient on the fast track to a revamped social identity, puberty blockers, cross-sex hormones, and body-altering surgeries.

Each of those changes can affect a young person’s life for many years.

Yet, “there is little to no evidence that transition reduces the risk of completed suicide,” according to GETA.

Thus, instead of affirmation, GETA promotes “exploratory therapy,” which doesn’t steer a patient to a particular outcome. That approach is outlined in GETA’s new guide, which is based on clinicians’ experiences and 17 pages of cited works.

Several groups have welcomed the guide as a much-needed resource for professionals at a time when the “gender-affirming care” model has come under increasing attack and scrutiny. Heart-wrenching stories of regret are emerging as more “detransitioners” publicly reveal stories of being misled into gender-transition procedures.

However, many prominent U.S. medical organizations have continued to go down the “gender-affirming” path, even though countries such as the UK, Sweden, and Finland are moving toward the exploratory approach that GETA is promoting. 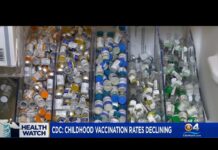 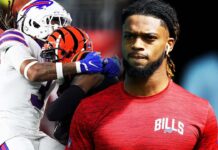 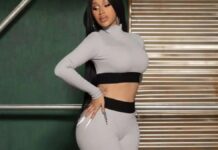