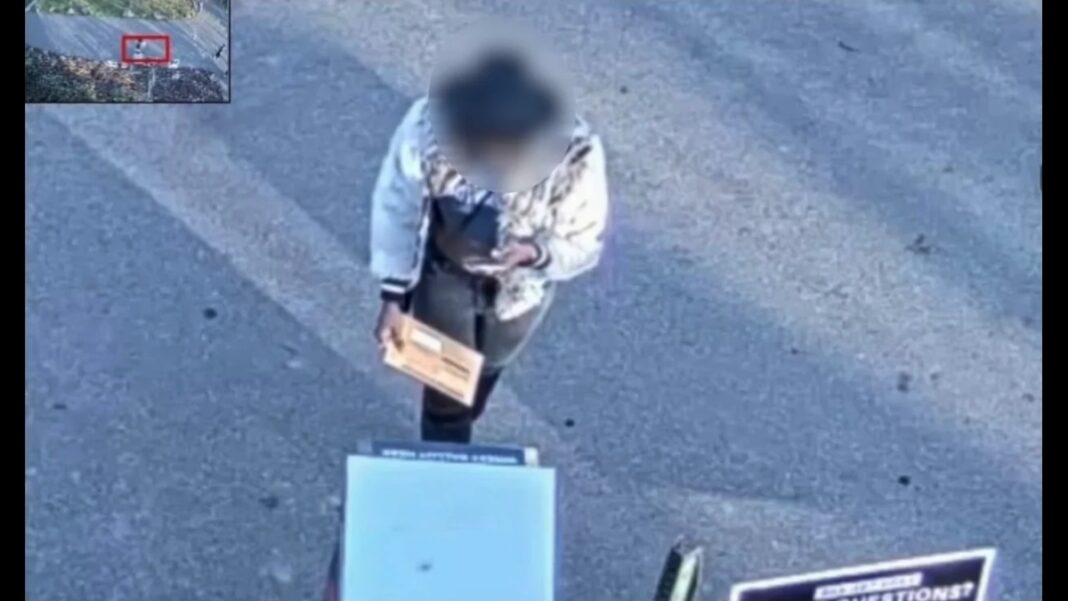 Democrats refer to ballot trafficking as a right-wing term. They assert that Republicans conflate the term with ballot collecting. Ballot collection is simply returning ballots for others. Ballot “collection” is allowed in 31 states with some limitations depending on the state.  Some states designate that only the voter must return the ballot. Others permit a family member, household member or caregiver to return the ballot.  Some states limit the number of ballots an authorized person can return.

So, when does ballot collection turn into the pejorative term known as ballot harvesting? And how does this differ from ballot trafficking?

Limitations on ballot collecting are “based on the concern that saving people the task of returning their ballot can bleed into encouraging them to vote a certain way.” This “bleeding” can occur when political operatives, campaign and union workers collect absentee ballots from voters homes. Third parties who have a stake in the outcome of an election is a proven threat to election integrity when they collect absentee ballots in an unsupervised setting. It is a proven recipe for voter intimidation, coercion and fraud. The Heritage Foundation’s database includes instances of proven fraud involving ballot harvesting such as the following: