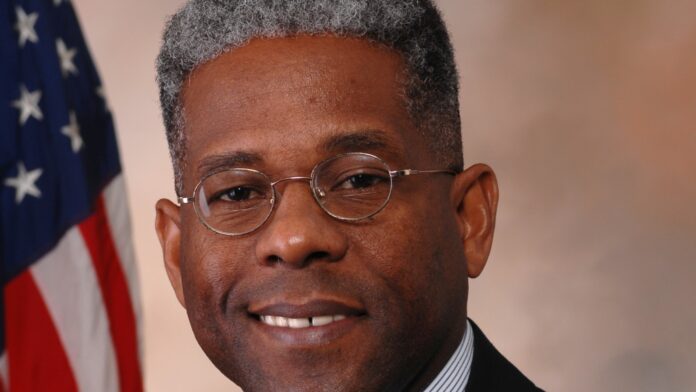 AUSTIN, Texas (CBSDFW.COM) – The chairman of the Republican Party of Texas has suggested “law-abiding states” should “form a Union” after the Supreme Court rejected the state’s lawsuit seeking to overturn Joe Biden’s victory in the 2020 presidential election.

The court’s decision was made on Friday evening after the lawsuit was brought forth by Texas Attorney General Ken Paxton this week and backed up President Donald Trump, 16 other attorneys general and 126 members of Congress. The lawsuit sought to throw out millions of votes in the four battleground states of Georgia, Michigan, Pennsylvania and Wisconsin based on claims of fraud.

The Supreme Court ruled that Texas did not demonstrate “a judicially cognizable interest in the manner in which another State conducts its elections.”

The chairman of the Texas GOP, Allen West, released a statement on the court’s decision.

“The Supreme Court, in tossing the Texas lawsuit that was joined by seventeen states and 106 US congressman, have decreed that a state can take unconstitutional actions and violate its own election law. Resulting in damaging effects on other states that abide by the law, while the guilty state suffers no consequences. This decision establishes a precedent that says states can violate the US constitution and not be held accountable. This decision will have far reaching ramifications for the future of our constitutional republic. Perhaps law-abiding states should bond together and form a Union of states that will abide by the constitution.”

West is a retired U.S. Army lieutenant colonel and was a U.S. congressman in Florida from 2011 to 2013. He was elected as chairman of the Texas GOP on July 20, 2020, unseating former chairman James Dickey.

Friday’s decision was the second this week by the Supreme Court regarding requests by Republicans to get the nation’s highest court involved in the election results. The court had rejected an appeal from Republicans in Pennsylvania on Tuesday.

The Electoral College will meet on Monday, Dec. 14, to formally elect Biden as president.