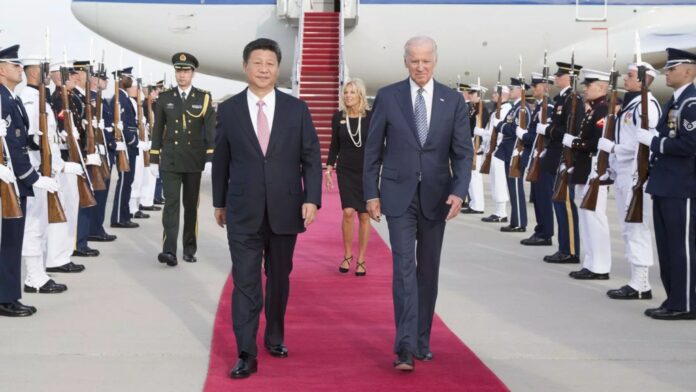 Progressive ideologues often like to evoke the idea that they speak “truth to power,” but this year it’s their leaders who are consolidating their clout. Although Democrats did far worse on the whole than expected, control of the White House assures greater influence for those already occupying what Lenin referred to as “the commanding heights” of both society and economy.

Tech elites and their Wall Street allies, as opposed to more populist candidates like Bernie Sanders and Elizabeth Warren, ruled Democratic primaries. Whereas Sanders and (to a lesser extent) Warren ran legitimately grassroots-backed campaigns, they could not withstand the money, influence, and media power of the oligarchies. In the presidential race Joe Biden and Kamala Harris won the backing of Wall Street, tech, and Hollywood moguls, including bundlers who allowed them to raise unprecedented money. Among financial firms, communications companies and lawyers, Biden outraised Trump by five to one or more.

All these interests had one main priority: to remove the disruptive, irascible, and unpredictable Donald Trump. If spending tens of millions wired from the coasts to may not create a Democratic Senate, the executive alone can deliver on the critical aspects of the oligarchic agenda: friendly ties to China, the suspension of antitrust action, a full-bore assault on the tangible economy, and executive action that damages the great American heartland in favor of the dense, high-cost coastal areas. Consider this agenda’s winners and losers one by one.

Trump’s willingness to stand up to China’s economic, political, and media threats constituted his signature departure from the corporate elite—notably in tech, where the oligarchs remain generally friendly to China. Beijing can count on friends from Never Trumping free traders to high fliers in Hollywood, the legacy media, and Silicon Valley, all of whom have censored critical coverage of China’s handling of the pandemic, and most of whom are allied to the amoralists on Wall Street.

The corporate members of the Biden coalition generally see China as a source of customers and capital, not a threat to American industries. The new Democratic gentry, epitomized by former New York Mayor and super-mogul Michael Bloomberg, even express open admiration for the Communist regime. Not surprisingly Vice President Biden, whose own family had had close business ties with Beijing, has minimized the Chinese threat to our economy, claiming incredibly last year that “you know, they’re not bad folks, folks. But guess what? They’re not competition for us.”

As the Biden family saga reveals, the most enduring reason for embracing China is, of course, money. Since 1990 the U.S. deficit in trade goods with China has ballooned from under $10 billion annually to over $345 billion last year. China’s ratio of imports to exports was four to one in 2018. This has enriched many of our leading manufacturing companies—notably Apple—while costing an estimated 3.4 million job losses in the U.S. since its inclusion in the World Trade Organization in 2001.

Joel Kotkin is the Presidential Fellow in Urban Futures at Chapman University and executive director of the Urban Reform Institute. His new book, The Coming of Neo-Feudalism, is out now from Encounter. 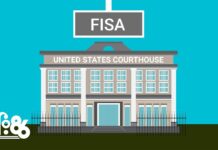