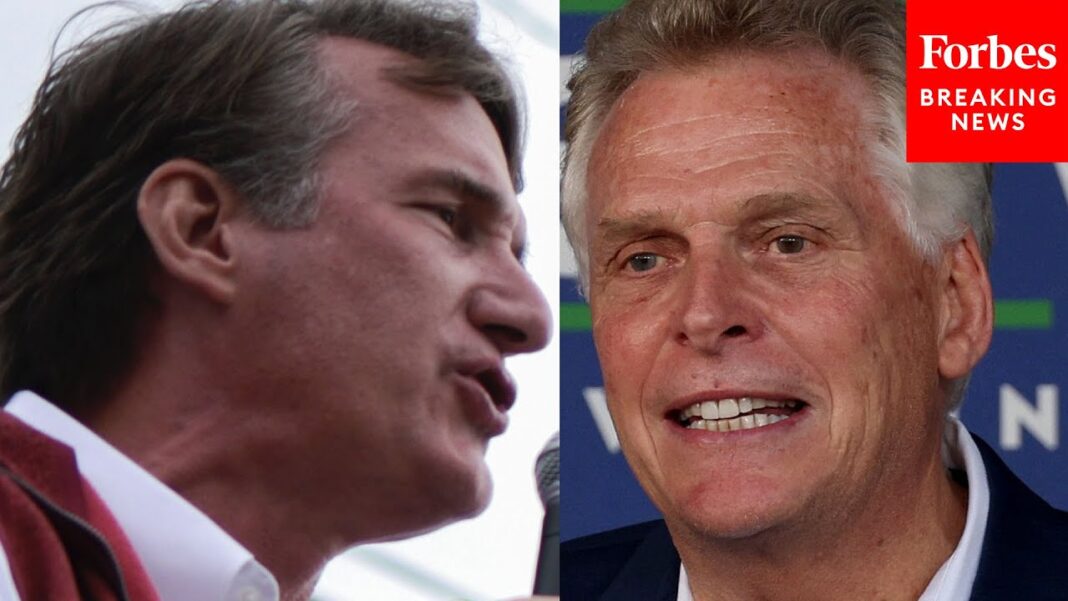 But to beat him in next week’s race for governor of Virginia, Youngkin needs to close the deal with key groups of crossover voters and other segments of the electorate that keyed Virginia’s sharp break to the left in recent years.

Three of the final surveys ahead of Tuesday’s election showed levels of strength for Youngkin, the Republican, that would have been surprising only weeks before: Christopher Newport University and Washington Post-Schar School polls depicted a tied race, and a Fox News poll had the GOP nominee up by a whopping 8 points among likely voters, in a state President Joe Biden carried by 10 points a year ago.

Hidden in the crosstabs of those polls is how Youngkin has managed to tie things up — and how he could become the first Republican in a dozen years to win a statewide race in Virginia.

Independents are flocking to Youngkin

In a polarized environment, Youngkin has staked his claim to the middle of the electorate: voters who don’t identify with either party. In three surveys released this week, Youngkin had 7- , 22- and 18-point leads among independents.

Virginia doesn’t have partisan voter registration, so these designations come from voters’ self-identification. And “independent” doesn’t automatically mean moderate. But voters unaligned with both parties can flip elections, even in an emerging blue state like Virginia. Roughly a third of the electorate there identifies as independent.

Correctly modeling who is going to cast ballots in an off-year race is tricky. Republicans enjoy a significant enthusiasm gap — though since taking control of the state legislature two years ago, Democrats have made it easier to vote in Virginia, raising the chances they can get their voters out to the polls despite a lack of excitement.

The Fox News poll showed more Republicans are likely to vote than Democrats, while the polls that are tied show slightly more Democrats casting votes than Republicans. That makes the independents particularly important — and Youngkin has a clear advantage there.