Home Opinion Truth or Consequences The Atlantic Tells You That You Shouldn’t Own a Home – Their... 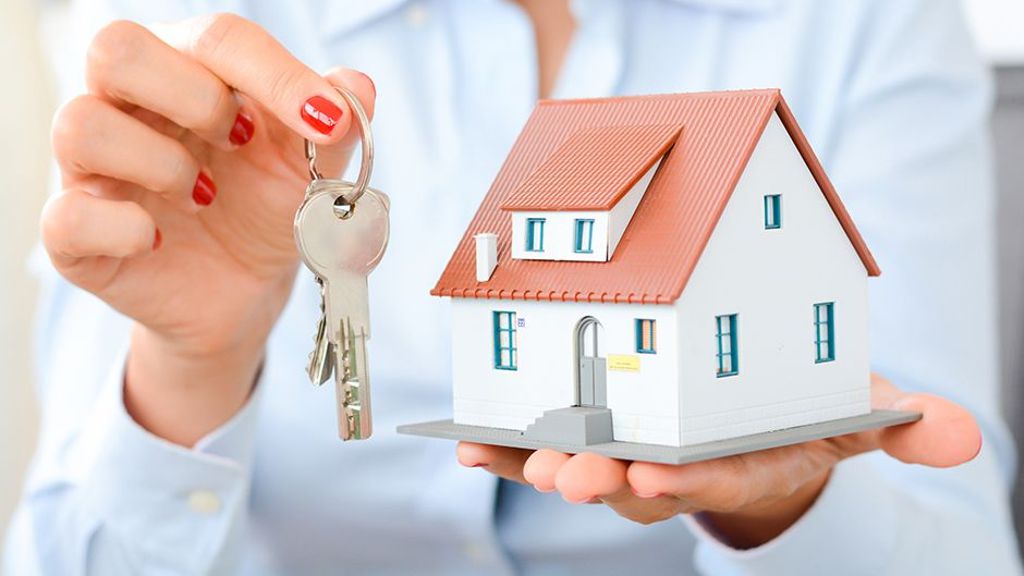 American businessman and entrepreneur Marshall Field once said that buying real estate is the best way, the quickest way, the safest way, and may be the only way to become wealthy.  But why would you learn from experience of an accomplished and successful man?  Instead, we should heed the “wisdom” of a person who writes for the Atlantic.

Jerusalem Demsas’s article declares “real estate should be treated as consumption, not investment.” She admits that she “doesn’t know if you should buy a house.”  In fact, her main area of expertise is inventing pronouns nobody has yet thought of.  But she is still compelled to tell you that if you consider buying a home for your family, you are a terrible person and you should stop:

“Homeownership doesn’t even consistently deliver on the core promise of providing financial security. And, crucially, pushing more and more people into homeownership actually undermines our ability to improve housing outcomes for all.”

As someone who owes my family’s financial security to owning a home, I was genuinely interested in the arguments against it.  Reading the article, here is what they were:

The author pretends to argue that buying a home is a bad investment.  Per her own admission, she doesn’t know much about real estate, so inevitably every one of her arguments can be shredded in 5 seconds.

“Homeownership doesn’t even consistently deliver on the core promise of providing financial security.”

Fact-check: “and?”  No investment consistently delivers financial security.  Every investment involves an element of risk and largely depends on hard work and research.  The author’s goal of “guaranteed financial security” can only be achieved by means of the government defining “security” for you and then giving you just enough to afford it.

“Home values, which purportedly built the middle class, are predicated not on sweat equity or hard work but on luck.”

Fact-check: false.  While a certain element of luck is involved in any investment, real estate is the least vulnerable.  Home values have gone up consistently throughout the past decades, and while some downturns were inevitable, most people end up richer rather than poorer while owning real estate.  Other types of investments tend to be a lot riskier.

“The wealthiest Americans are the least likely to store their wealth in their homes. Certainly, they benefit from owning their homes, but the wealthier the American, the more likely they are to hold their assets in equities and mutual funds.”

Fact-check: “and?”  The wealthiest Americans also consistently own their homes – and most own multiple properties.  Just because they own other investments as well does not mean that owning a home is a bad investment – otherwise, why would they continue owning homes?  Diversifying your investments is always good if you can afford it, but if you can’t, buying a home is your best bet.   Your home usually grows in value, and even if it doesn’t you get to live in it without the instability that comes with renting.

“People also tend to underrate the hidden costs of owning a home, including property taxes, utilities, maintenance costs, and upkeep.”

Fact-check: false.  There are definitely costs involved with owning a home, but very few homeowners “underrate” them.  In fact, every homeowner you know probably told you a hundred times about rising cost of insurance and repairs.  However, what you invest in your home eventually pays off, especially if you keep your house long term.

Most people who choose to rent do so not because of the cost, but because of the logistics of home ownership.  Home maintenance involves time and effort as well as money, and while the financial investment is usually worth it, the headache doesn’t, for some people.  That is why they choose to take a financial hit of renting, the same way you would choose to hire a caterer instead of saving money and cooking yourself.

None of the author’s arguments against home purchase is very convincing – but then again, they were never intended to be.  The only real argument she wanted to present (and you see her come back to it over and over again) is this: owning your own home ruins “housing equity.”

This article could be written about practically anything.  Take any asset you possess and someone else lacks – a house, a car, a family, a gym membership – and you can write the same bunch of gibberish of why you should give it up in favor of “equity.”  If you have something others don’t, you didn’t get it by fair means.  You got it because you are white, or your father was a cis-gender male, or the teachers in your school didn’t wear purple hair, a face tattoo, and a pronoun button.  But someone else wasn’t as fortunate, and now they have fewer things than you do.  So, instead of encouraging people to work harder to compensate for whatever disadvantage held them down, the social justice warriors demand that you surrender your possessions and “level the playing field.”

After the Revolution of 1917, the Bolsheviks marched into the wealthy people’s apartments and gave each room to a separate family.  Because private home ownership was not allowed in the Soviet Union, 60 years later, people still lived in the “communal” apartments.  Living in them was the most horrible nightmare for my friends who were unfortunate enough.  The stories of a young family with a baby waiting for 6 “housemates” to finish using a single restroom, or 3 generations sharing one room, all stem from the same idea: “housing equity.”

Home ownership is an idea that is still unique to America.  Very few (and very wealthy) people in Europe live in their own homes.  Their apartments tend to be small and lacking amenities even low-income Americans consider basic.  That is mainly the reason many Europeans are so keen on lecturing us on being “obsessed with material possessions.”  Then, every one of them who gets a chance to live in America immediately buys the biggest house on the block.

“Let housing be a home; let it provide shelter, access to good jobs, and safe and healthy communities. Just don’t let it be an investment.”

From someone who came to this country with no money, investing in my own home provided me financial stability and security.  My first house was so tiny I could switch the TV channels sitting on my couch.  But it was a warm and welcoming place for my newborn babies.  Saving money on rent eventually allowed my family to buy a bigger house; then to move into a better school district; then to afford a more comfortable lifestyle; and finally, to own multiple homes as a way to make extra income.  Investment in real estate is the best financial decision you can make.   As any investment, it requires planning, strategizing, hard work, and yes, a certain element of luck.  As most families choose to only own a home that they live in, it is still a great way to invest your money without even realizing it.

Owning a home is happiness, no matter of your race or financial situation.  But the “social justice warriors” don’t want happy people.  Their job security depends on some groups of society being constantly enraged at others.  That’s why they wake up every morning thinking of some arguments – any arguments – that will convince you how someone else’s happiness is actually a stumbling block for you to achieve your own.  And that is where every American family aspiring to own their own home is a threat to them.

Owning a home produces more happy people.  And happy people don’t usually have a subscription to The Atlantic.