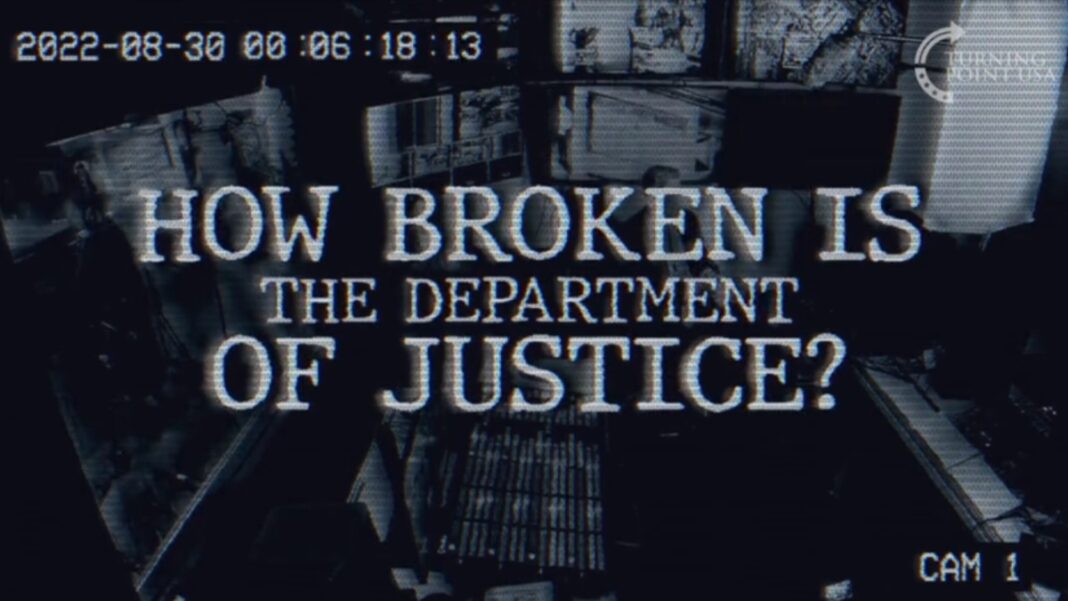 FBI whistleblower believes the DOJ is broken beyond repair at this point. From ignoring prosecutable evidence to negligence in verifying information, the Department of Justice has consistently dropped the ball in cases such as Hillary’s classified emails. See FBI Whistleblower: The Enemy Within below video clip.

FBI Whistleblower: The Enemy Within

In this exclusive interview, Turning Point USA sits down with former FBI Special Agent, John Guandolo. This crucial conversation sheds light on the undiscussed network of jihadists and communists that have worked together for decades to undermine America at its root. From 9/11, to the Las Vegas shooting, to January 6, the Mar-a-Lago raid, Ray Epps, and the NSA – John tells truths that American intelligence agencies have long sought to deprive every American citizen of.

For years, Americans have failed to realize that our greatest enemy has not been an ocean away. Our adversaries are HERE on American soil – present within our institutions – and advising those who are sworn to represent us throughout the highest levels of our federal government. The most important battle being waged today is taking place WITHIN our intelligence agencies. The tyranny running rampant throughout the federal government cannot persist against the truth, which makes this a message they DON’T want you to hear.