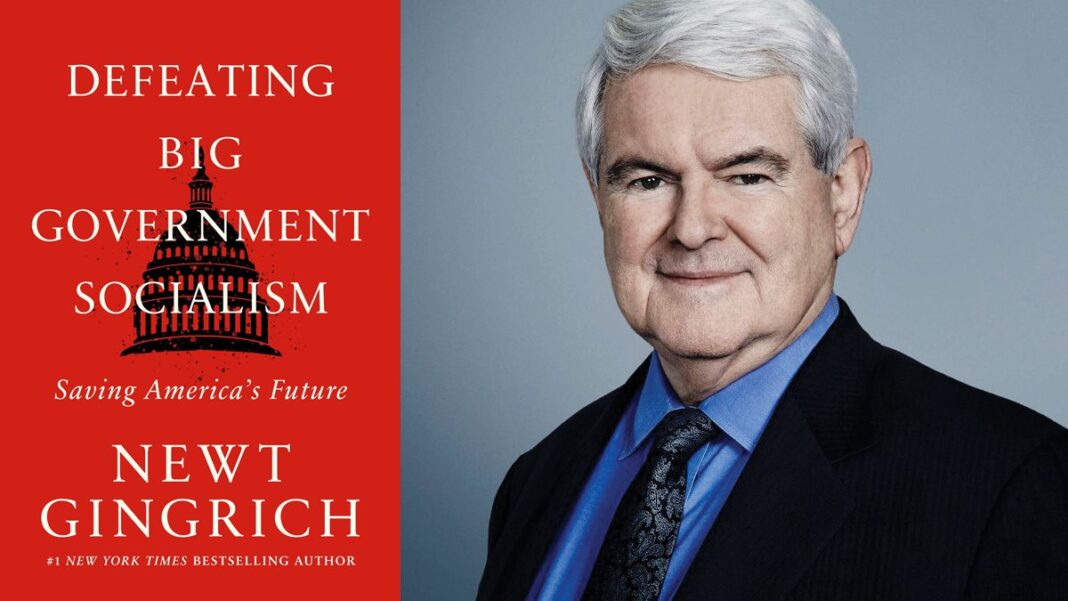 As I wrote in my last column, an American tidal wave is coming based on big, nationalized congressional campaigns.

The American people will repudiate high inflation, fuel prices, and food costs. They will reject the unchecked border and skyrocketing murder rates (which are up 37 percent in New York City and 34 percent in Chicago). And they are sick of relentless values assaults over race, sexuality, and the nature of America.

If this big election tsunami is going to materialize into what could be the worst Democrat Party repudiation since 1920, Republicans need to understand two things:

First, this is an American Majority—not a Republican Majority or a Conservative Majority. Americans of all ethnic and partisan backgrounds are coming together to reject unsustainable pain for their families, communities, and our free society.

Second, tsunamis grow out of a big election strategy—not from trying to add up a whole series of small elections.

This emerging New American Majority requires base broadening—not base mobilization strategies. This is important, because virtually every Washington consultant will reject this idea. But data shows there is a vastly larger majority emerging than Republicans have been used to engaging for the last 90 years. Reaching all of that majority requires new thinking about policy development, language, scheduling, and coalition building. The polling and focus groups which led to this conclusion are all available at AmericanMajorityProject.com. The data is available to everyone for free.

The big election campaign must be built around big solutions that can actually be implemented. The current crises of the American system, and the Big Government Socialist-Woke Left assault on American values, require big solutions with broad support.