The first reference to independent contractors in the Biden plan reflects the bipartisan position that the Biden administration should vigorously enforce existing laws against employers that intentionally misclassify employees as independent contractors. Yet later on in the proposal, the Biden plan specifically endorses the recent California law that establishes a new test for independent contractor status, which changed decades of settled law in that state.  That new standard is so challenging to meet that it instantly turned hundreds of thousands if not millions of legitimate freelancers and the companies that retained their services into law breakers. This engendered a backlash so loud that the sponsor of the new law felt compelled, almost immediately after the new law went into effect in California, to sponsor an amendment — which was eventually signed into law — that appeased some of those whose outrage with the new law was reported in the media and then became the subject of intense lobbying in Sacramento, California.  The Biden Plan also seems to disregard the views of one of the principal stakeholders: the freelancers themselves, who have registered their overwhelming support for retaining their independent contractor status in a number of government surveys and polls.  Finally, while the political landscape is taking shape, there are steps that prudent businesses using independent contractors may wish to undertake, as noted in the “takeaway” in the article below. 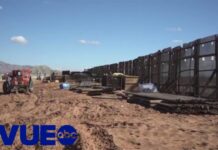 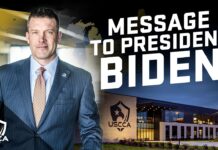 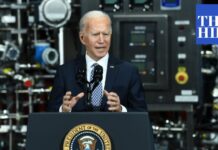 What can be cut from Biden’s COVID Bill? All of this!!!