Home Opinion Speaking Out The Fall of America As We Know It and What You Can... 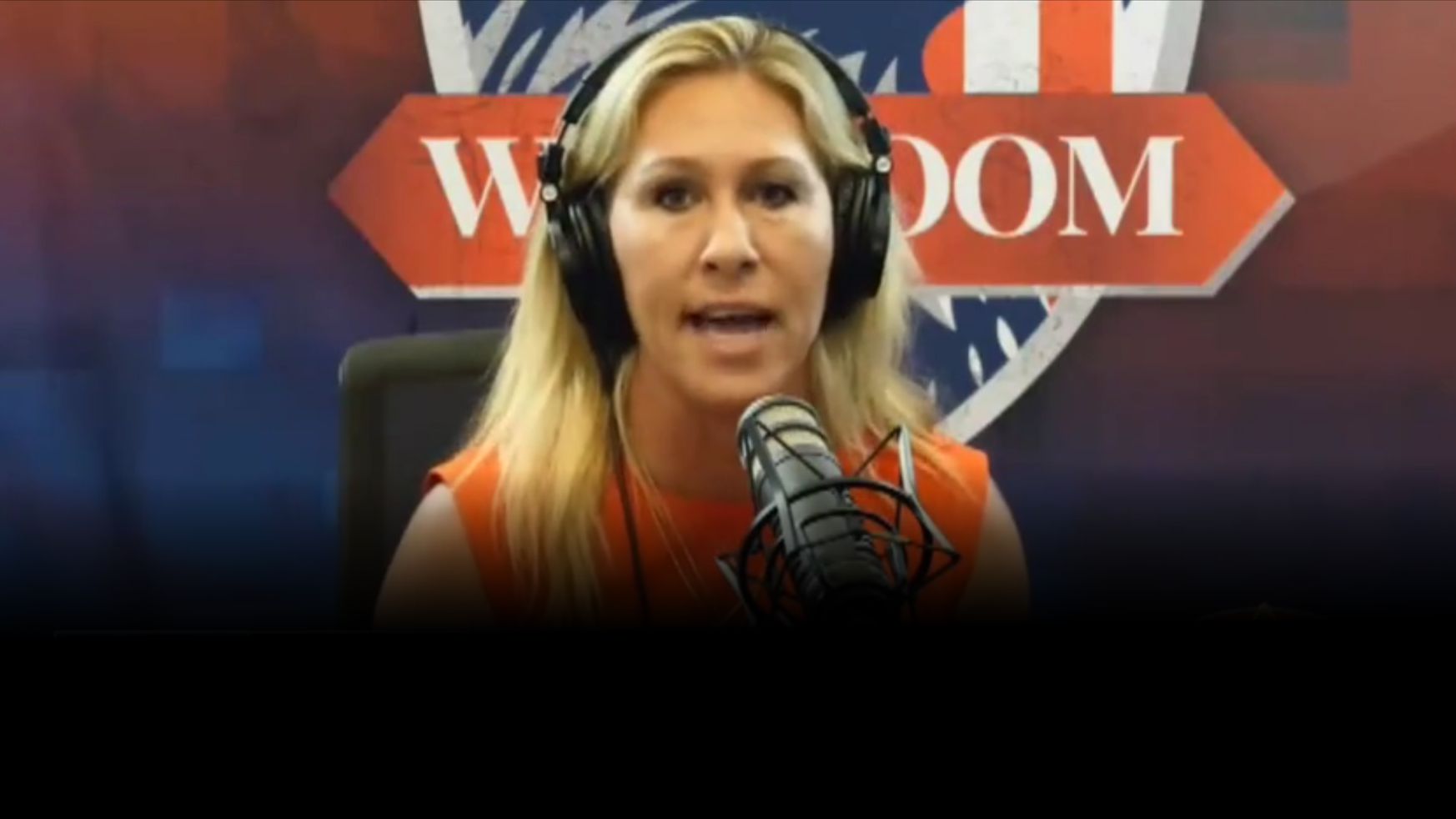 Marjorie Taylor Greene asks us to ACT TODAY!!! PLEASE CALL ALL Republican congressman (and moderate Democrats) at 202-224-3121 and tell them to vote “NO” on $3.5 trillion spending package, Tell them to vote “NO” on the bipartisan infrastructure bill and “NO” on the We The People Act (H.R. 4), the voting bill. Also contact them on their social media accounts and utilize contact forms on their websites. Be professional but firm!

Steve Bannon: Congressman Marjorie Taylor Green, How do people, walk us through your plan. This the fog of war and you can see very clearly, which most people can’t, exactly what’s going to happen. Tell our audience, which is the most active audience around and obviously revere you, what you need them to do today,

Marjorie Taylor Green: Today, this, actually today everyone this is critical, absolutely critical. You have to call Congress. Here’s the phone number, 202-224-3121, 202-224-3121. You have to call every single Republican in congress, not just your representative, and you may have a Democrat, and you’re so sick and tired of them, and call every other Republican Congress’ office. Call them, email them, post on their social media page. Find their social media page, post and comment.

Also, they have to vote “no” to the budget, “no” to the budget. That is the full, full passage of the Green New Deal. We, America cannot recover from that. You know how our government is, once it starts the program, it never stops it, and it continues and continues. This will be the demise of America as we know it. It will crush our economy and enslave us to China for their energy, not our own.

Steve Bannon: Okay. Kevin McCarthy stood up on Fox over the weekend and said hey, I’m against the infrastructure bill.

Steve Bannon: What else is he, is anything else he needs to do? When he said the conference whipped votes, are they whipping votes against this right now?

Marjorie Taylor Green: They’ve whipped votes only against the budget. That’s the only thing I’ve seen. The conference must whip votes against all three bills. There is no Republican who should be allowed to vote “Yes” for the infrastructure, the budget, or the We the People Act. I don’t care what those Republican Senators did. I don’t care about Mitch McConnell. They don’t matter. They’re the ones that screwed everything up. This is the House. This is our job today. We have to vote “no” to all three bills, all three. Call, post on social media to their pages, comments in their post. Email, do everything you can. Call their local district offices, tell them to vote “no”. 202-224-3121.

Here’s another thing. Don’t, don’t be nasty. Let me tell you why. You’re better than that. Here’s why. You be professional. You tell him exactly who you are, you tell them these are the votes I’m expecting you to take, if you do not take them, we will hold you accountable, we will primary you, and we will get you out of Congress, and we will put better Republicans in that are not weak and do not think they have to play bipartisanship with Communists, and that is what I’m going to help you do. That’s is why I launched SASSPAC.COM, sasspac.com. You can help me primary these people. We have to force them out. Now, here’s something else. Do not be too upset, we have a great faith in God, the One and Only God, that has made everything we know. He’s going to win, truth always wins in the end. So you do not get upset, you do not get hopeless, you’re not going to give up. We’re going to do our part, that’s what the American people do!