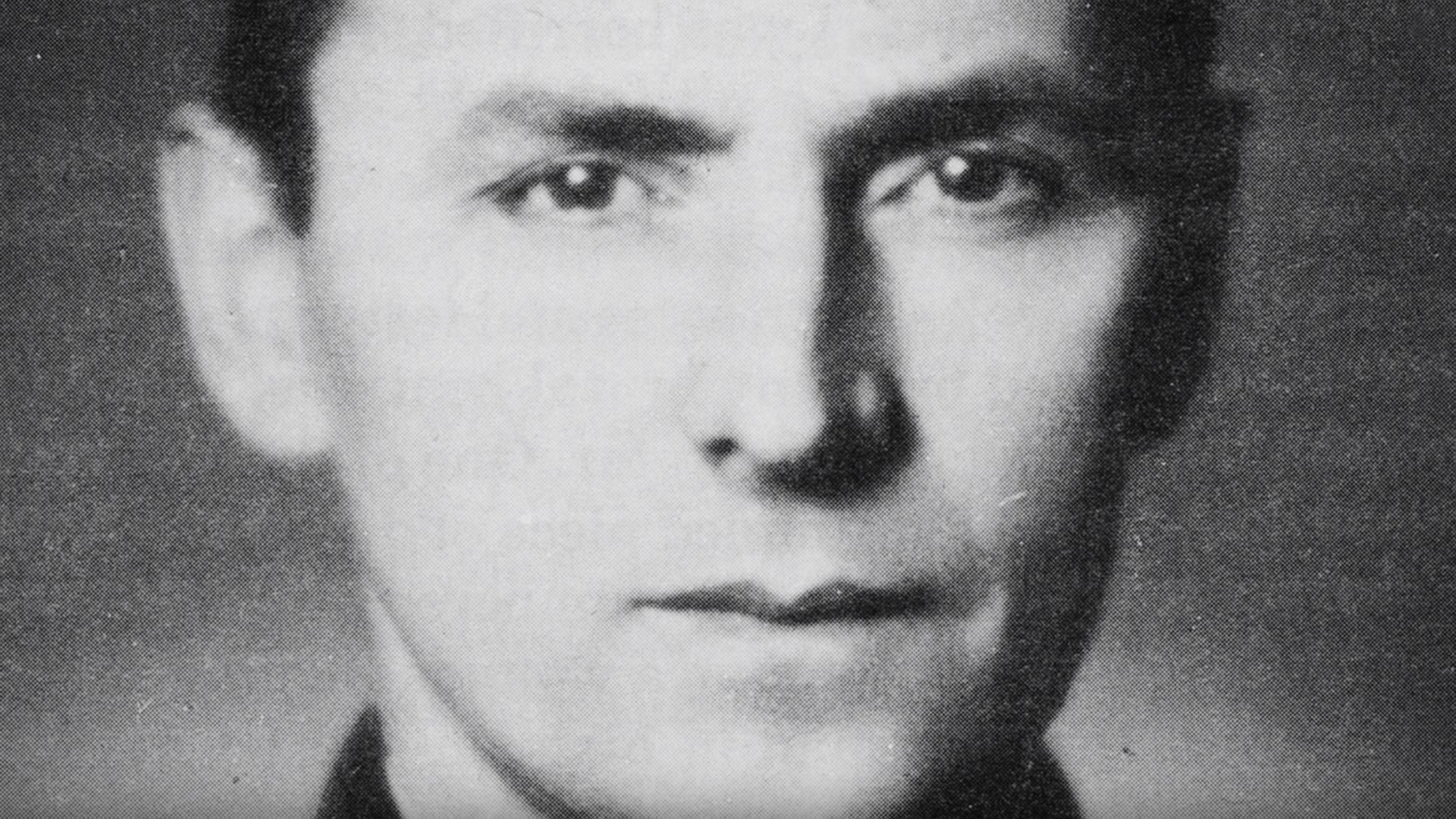 Salvation Army minister Josef Korbel was far from the only person imprisoned for alleged crimes against the Communist Regime in Czechoslovakia in the 1940s and 1950s. His story is intertwined with the fates of many other men similarly persecuted, either for their religious or ’subversive’ beliefs – including those in the Catholic Church.