Home Previews Books The January 6th Report: The Report of the Select Committee to Investigate... 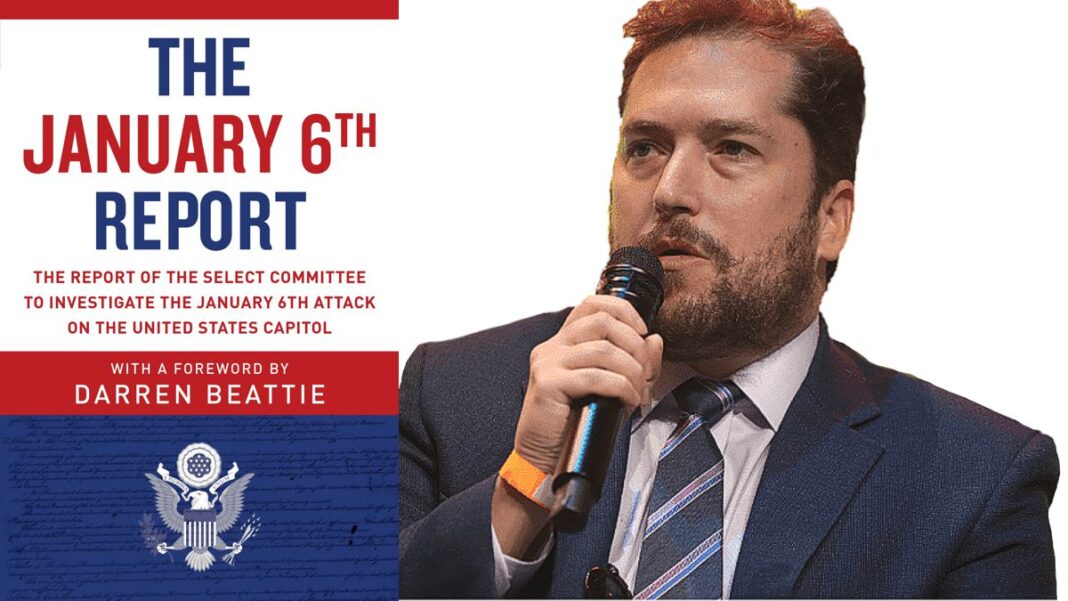 The most important political investigation since Special Counsel Robert S. Mueller III’s probe into Russian influence on the 2016 election of Donald J. Trump.

The full report by the Select Committee to Investigate the January 6th Attack on the United States Capitol will feature facts, circumstances, and causes related to the assault on the Capitol Complex. Formed on July 1, 2021, the Select Committee has issued over one hundred subpoenas and held over a thousand witness interviews.

The report will provide the results of investigations into interference with the peaceful transfer of power; the preparedness and response of the United States Capitol police and other federal, state, and local law enforcement; and the influencing factors that fomented the insurrection and attack on American representative democracy engaged in a constitutional process.

The Select Committee investigation and the January 6th report will join the Mueller Report, the 9/11 Commission Report, the Warren Report, the Starr Report, and Watergate as one of the most important in history. The January 6th Report will be required reading for everyone with interest in American politics, for every 2020 voter, and every American. Available here as an affordable paperback, featuring a foreword by Darren Beattie, former speechwriter for Donald Trump and editor of Revolver News.

Darren Beattie is a former speechwriter for Donald Trump and editor of Revolver News. –This text refers to an alternate kindle_edition edition.