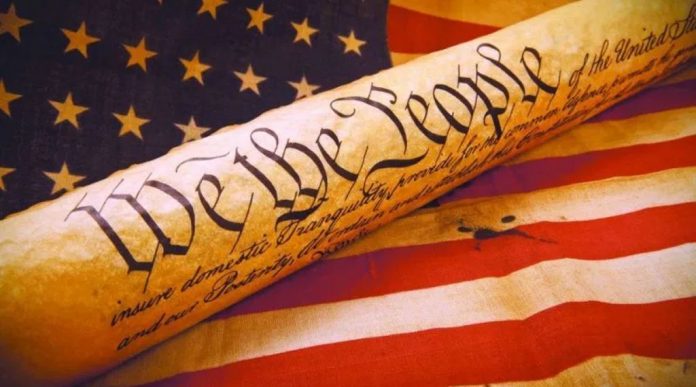 The Left sees Donald Trump’s comportment, rallies, and tweets as a new low in presidential behavior that justifies extraordinary countermeasures. But Trump’s personal characteristics are idiosyncratic and may or may not become institutionalized by subsequent presidents. And it is not as if liberal icons such as FDR, LBJ, JFK, and Bill Clinton suddenly became saintly in office.

What is far scarier is the reaction to Trump, in both the constitutional and political sense. What follows are likely the new norms for the next generation of presidents, and they will probably be equally applied to Democrats who implemented them in the Trump era.

1) Private presidential phone calls with foreign leaders will be leaked and printed in the major media. The point will be not so much to air breaking news as to embarrass the president or to use such disclosures to stymie his foreign policy. Those who leak such information will be canonized as part of a “resistance.” Prominent officials in government will publish anonymous op-eds in the New York Times bragging about how they are daily undermining a new president’s administration.