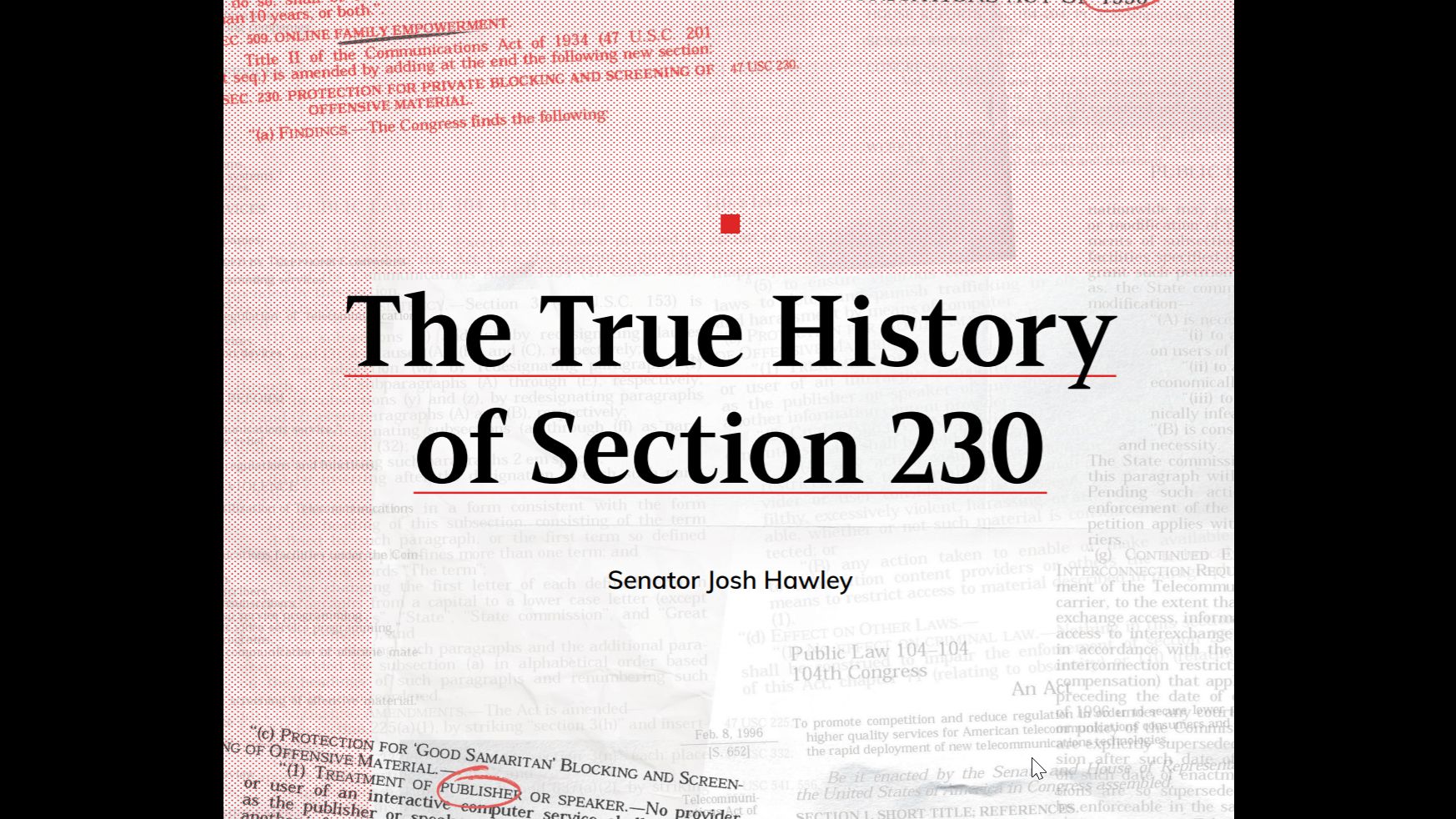 Section 230, the once-obscure law that gives certain tech companies a partial exemption from the tort and liability laws that other companies have to follow, has recently exploded into the national conversation.

Following a pattern of abuses by Big Tech companies and concern about the power those companies exercise, a bipartisan consensus has emerged that section 230 in its current form cannot stand.

For years, Big Tech’s version of section 230 has gone unquestioned. Journalists, members of Congress, and the public have assumed current practice reflects the law Congress passed in 1996. This paper challenges many of those accounts. It briefly explains what the law was before section 230, why section 230 was drafted and what it was intended to do, and how the courts—influenced by Big Tech’s lawyers—distorted section 230 into something unrecognizable from the law that Congress passed.

It is long past time to revisit section 230. The law was passed 24 years ago, designed for a different internet, long before Google and Facebook. Despite its age, the need to reform section 230 would be less pressing if it had not been distorted by courts. As several legal scholars have noted, a series of “outlandishly broad interpretation[s]” by courts have given tech companies far more immunity—and far less responsibility—than Congress ever contemplated. 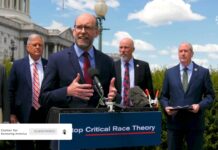 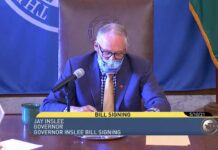