With COVID-19 vaccination rates accelerating, governments around the world have begun to consider implementing a standardized credential or “vaccine passport” that would let people prove that they’ve been vaccinated. And the idea became more real when the Washington Post reported on Sunday that the Biden administration was working with companies to develop such a structure.

Our nation’s primary push right now should be equitable vaccine distribution that gets as many people as possible vaccinated and reaching herd immunity. If we can do so, epidemiologists say, we’ll reach a point where COVID no longer has enough vulnerable hosts to circulate within our communities. This means that most people most of the time — even those who can’t get vaccinated — won’t have to worry about the disease.

When that happens and COVID comes to resemble other dangerous diseases where there are occasional flareups but little spread, such as measles, the need for a COVID passport will seem much less urgent. Nobody is demanding we provide proof of measles vaccination everywhere we go. And in the limited circumstances where such proof is required (school enrollment, some medical jobs, and some overseas travel), it’s far from clear that the existing system of paper documents is somehow deeply broken and in need of fixing. That’s especially true given that creating a passport system would be a herculean task.

As privacy advocates and civil libertarians, there are several factors to consider on vaccine passports.

There is a difference between a standardized system for presenting proof of vaccination, and a digital system for doing so. With more and more of our credentials being displayed through apps on our phones — from airline boarding passes to concert tickets to gym memberships — it strikes many people as an obvious and overdue step to create a similar digital credential for those occasions when a person has to prove that they’ve been vaccinated. But digital credentials present a number of new potential problems, and we would oppose a vaccination credential system that does not meet three crucial criteria: 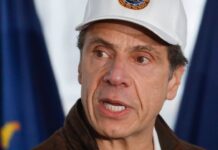 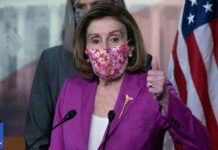 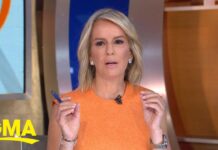 Yankees’ Gleyber Torres tests positive for COVID-19; team up to eight cases and CDC will look into outbreak