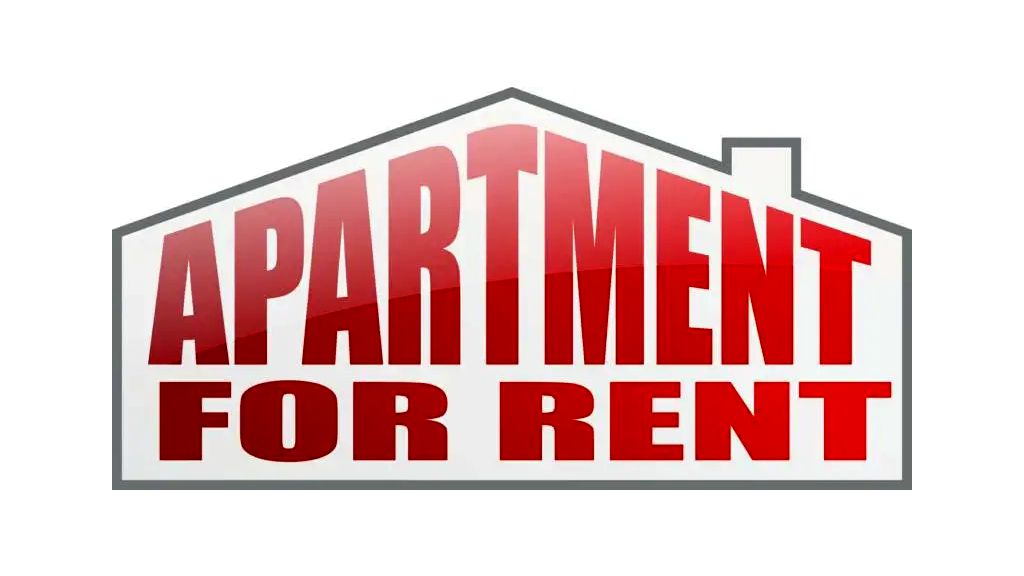 Across the country, renters looking for new homes are facing dizzying double-digit rent increases. But you wouldn’t know it from the official federal tally of inflation data.

In the last eight months, the rate of change in annual rental costs for new tenants has more than doubled, reaching its highest level on record, according to data from the Bureau of Labor Statistics reviewed by The Times. The data, which are not in the public domain, show a starkly different picture for existing tenants — those who are renewing their leases instead of moving into a new apartment — suggesting that the cost of housing may continue to climb, despite some indicators to the contrary.

And with housing representing both the biggest contributor to core inflation and a lagging indicator, the recent escalation of rents points to overall inflation continuing to rise even as it shows signs of retreating in other sectors.

In its latest consumer price index inflation report, BLS said that annual inflation in shelter costs stood at 5.4% in May, the highest level since 1991. That figure is a weighted average meant to reflect the rate of inflation affecting new and continuing renters and homeowners alike.

But the non-public data behind the topline number show a gulf between the prevailing conditions affecting those who moved residences and those who didn’t . Annual rental costs for new tenants jumped from 4.3% in July 2021 to 11.1% in March 2022. For existing tenants, inflation was lower and grew at a slower pace over that period, climbing from 1.5% to 2.7%. For residents of owner-occupied units, the trend was similar. (BLS is expected to release inflation data for June on Wednesday.)