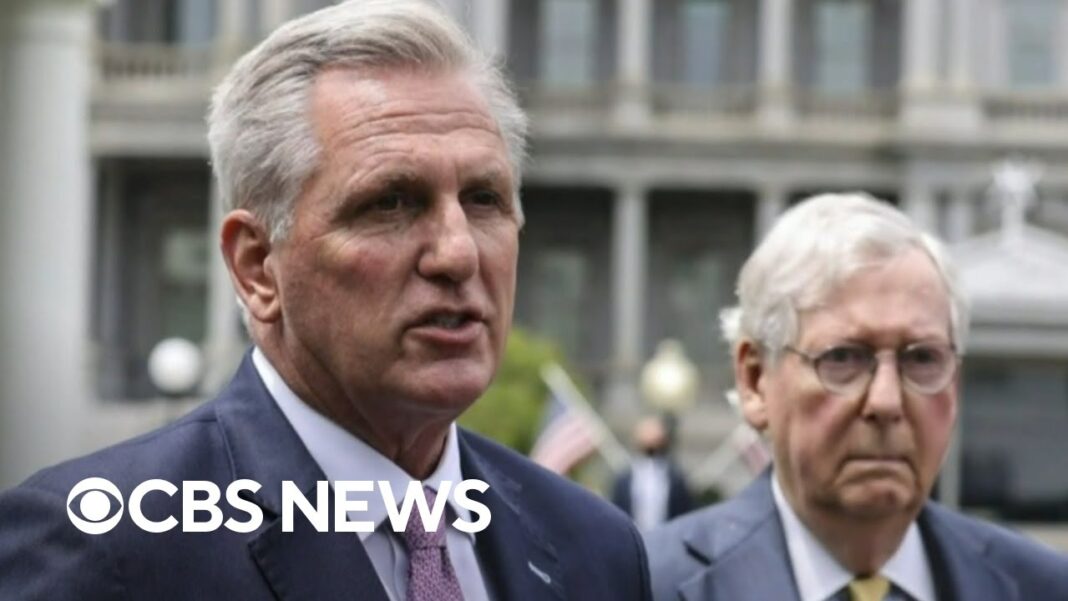 Members of Congress departed Washington on Friday with the group of House Republicans voicing opposition to McCarthy for Speaker showing no signs of wavering, setting up a dramatic Jan. 3 Speaker’s vote — or series of votes — on the first day of the 118th Congress.

McCarthy brushed off a question on Friday asking how he plans to lock up support over the holidays, saying he plans to “go home; have a really nice Christmas.”

At least five House Republicans have explicitly said or strongly indicated they will not vote for McCarthy to be Speaker, and several others have withheld support for him as they push for commitments on governing priorities and rules changes that would empower individual members.

No Speaker vote has gone to a second ballot in a century.

But with House Republicans heading into the majority with 222 seats to 212 for Democrats and one vacancy, that opposition could keep McCarthy from securing the gavel. He needs 218 votes, assuming all members are present and voting for a candidate.

As the GOP leader aims to secure the votes to be Speaker, he is making overtures to his critics, and his allies are mounting a forceful show of support.

He said he supports requiring 72 hours between release of final bill text and a vote in the House, one request laid out in a letter from seven current and incoming members.

After several of those withholding support from McCarthy said last week that the House should block bills from GOP senators who vote for the omnibus government funding bill, McCarthy endorsed the idea and pledged those bills would be “dead on arrival in the House” if he is Speaker. 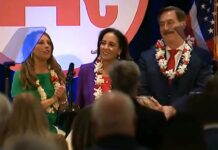