Home Opinion Speaking Out Time to go on Offense 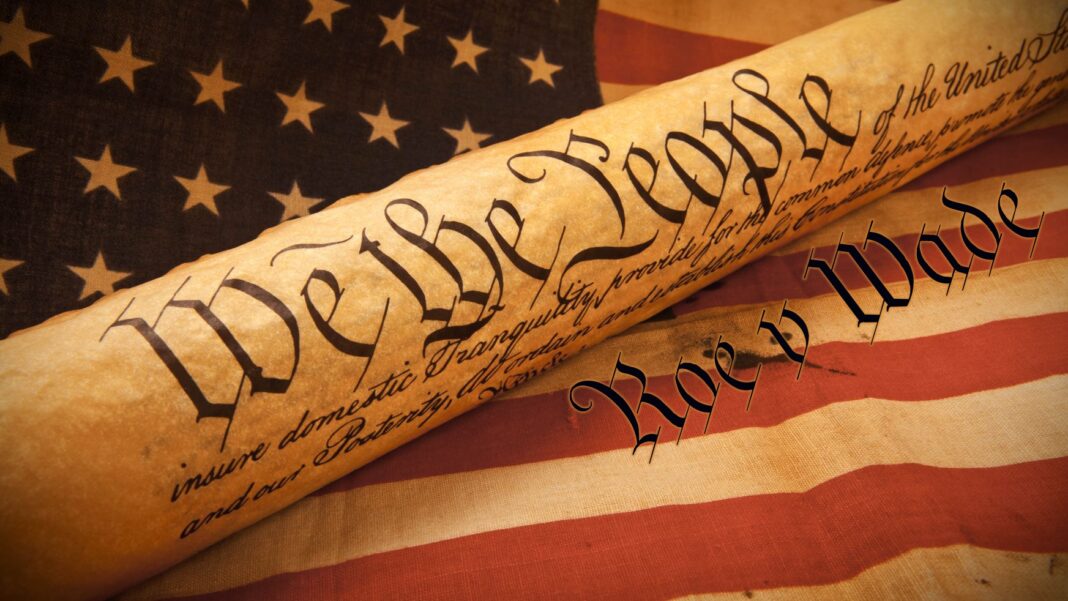 Every building needs a strong foundation to stand tall and secure. The Colosseum in Rome and the Acropolis in Athens still stand firmly in place with both being well over two thousand years old. The Great Wall of China is another example of a structure that has stood the test of time. These magnificent structures experienced wars and earthquakes, yet they still stand tall because the architects that build those foundations knew their craft extremely well.

A nation also needs a great foundation in order to provide a roadmap for governing free people. The opportunity to start a nation’s foundation only comes once. Most new nations miss that opportunity. Now they are compelled to accept laws that have been tried by previous governments instead of making laws for themselves.

Our Founding Fathers did not miss the opportunity to create a new set of laws, a foundation, if you will, that stands the test of time. The Founding Fathers learned from the Greeks, Romans, monarchies and other forms of governing going back hundreds if not thousands of years. They created a Constitutional Republic that to this day stands strong despite the many attacks from today’s administrative state. A Constitution that compliments the Declaration of Independence. A Declaration that provided the philosophical basis for a government that exercises legitimate power by “the consent of the governed” and it also defined the conditions of a free people whose rights and liberty are derived from their Creator. Our Creator means nothing to the secular Progressive movement. It is just another speed bump that must be removed to achieve the despotic ways.

The administrative state in America is the byproduct of the dominant political ideas of the Progressive Era. That movement believes that men, not our Creator, defines the condition of a free people. Oh, how wrong they are believing that man, not God, is the ultimate judge. Men with bloated egos like Theodore Roosevelt and especially Woodrow Wilson led the Progressive Era. Other early important Progressive figures included: John Dewey, Frank Goodnow, and Herbert Croly. Dewey, Goodnow, and Croly played important roles in the Progressive Education plaguing our educational system to this day. At a latter opportunity we’ll discuss the poison that is Progressive Education.

Progressivism enlarges the scope of the national government to respond to economic and social conditions, redistribution and centralized regulation that could not have been envisioned during the founding of our country so claim the Progressives. This, of course, is the opposite of the Founder’s ideas of small government, belief in a higher being, and the sanctity of the individual.

The Progressive rejection of the founding documents started by removing God from the moral equation. A secular government without a higher authority allows for more corruption. Progressivism is inimical to liberty and freedom. The very core of liberty is the realm of the individual—liberty of thought and feeling. By promoting secularism, what is there to fear? If there is no afterlife, there is no one to account to for our earthly sins.

It is time to stop the Progressive train with leaders and citizens that follow and admire the best foundation ever created granting people the opportunity to seek their very own idea of happiness—The United States Constitution. Now, the 2022 election is the ultimate opportunity to defend our Constitution and throw out Progressives and the most treacherous of all—the Republicans in Name Only!