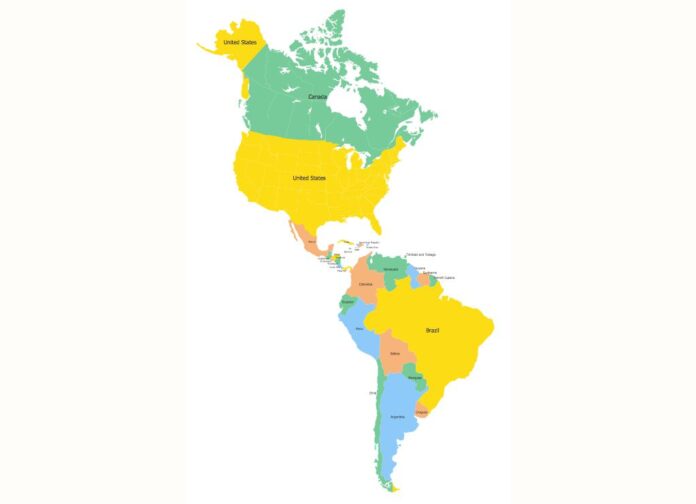 There is a crisis on our southern border due to the irresponsible and dangerous rhetoric of President Biden and the open border policies that the Democrats are pursuing. However, Biden came out recently and stated that the root of the problem in Central and South America needs to be fixed. The problem of poverty, gangs, limited economic activity, and lack of hope could be solved if the United States and its people could come together and demand change. This change would be a monumental challenge, but in reality must be done if we want to improve lives in North America, Central America, and South America.

The most pressing issue is helping these countries economically. This would involve making hard choices that must be done for the future of the Americas. The people of the United States must demand that companies move out of China and relocate their factories to the Americas (South America, Central America, Mexico, Canada, and the United States). Covid-19 should be the final straw in regards to dealing with China. Regarding China, the CCP purposely suppressed and censored information during the early stages of the Covid-19 pandemic. Had there been transparency and urgency in the CCP to warn the world about the virus, this pandemic would not have been so disastrous. There is also suspicion that the virus did escape from a lab in Wuhan China where dangerous gain of function research was being implemented and the fact that the CCP would not allow investigators to visit Wuhan a year after the pandemic began. A year is plenty of time to destroy evidence of the potential leak from the lab. These actions must never be forgotten. Nor can countries let the CCP in China not atone for their nefarious cover-ups. Also the disgusting treatment of the Uighurs, Christians, immigrants, Tibetians, and the people of Hong Kong must be considered in this decision to divest from China. This is why it is so essential that people from the President of the United States down to the average citizen must demand companies operating in China begin to shift their factories to places in the Americas. This could involve incentives like tax breaks for companies who move their operations back to parts of the Americas. Social media, emails, events, and advertising could also add the needed pressure for these companies to take action. It is a win win for everyone in the Americas to have factories and operations move to places like South/Central America. This would help stop illegal immigration and the horrible realities of human trafficking.

Since building factories and setting up operations takes time, another way to stem the surge of illegal immigration would be for businesses and corporations to open up recruitment centers in Central America where people can apply for a guest worker program and apply for jobs in the United States. Opening such recruitment centers would allow for better verification and background checks for the guest worker process. Upon approval, the businesses can then fly the guest workers and possibly their families to the United States to work and live near the workplaces till their guest worker program runs out and they return to their home country. This process would help alleviate immigrants from making a horrific deal with the cartels to get them over the border and also be a stop gap until the factories/operations are set up in the immigrant’s home countries.

The border crisis and the actions of the CCP should garner a great reset in the United States that demands fundamental change. With the border crisis, countless atrocities are occurring along the way which are being exacerbated by President Biden and the Democrat party. They should bear the blame for the horrific acts against minors along this journey. The Democrats have made it to where parents are willing to send their children alone on this journey to be potentially raped and killed just for a chance for the minor to get to stay in the United States and in turn the parents might get a chance to come to the United States. This is cruel hunger games type material in exchange for a potential class of voters and cheap labor for corporations. This is disgusting behavior where the Democrats are unintentionally partnering with the cartels to enact their open border dreams and innocent children are becoming the victims in this sordid game. The only way to solve this crisis is by solving the other crisis involving the CCP in China. The CCP’s inaction, censorship, and coverups should be met with swift action to divest from that country. Divesting from China to help countries in the Americas would help solve these two crises that are currently upon us. However, we must have the political and moral will to have the courage to enact these needed reforms and policies to make the Americas great. 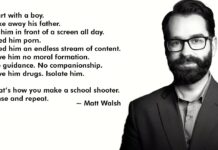