Home Opinion Speaking Out Tis The Season To Deal With RINOs! 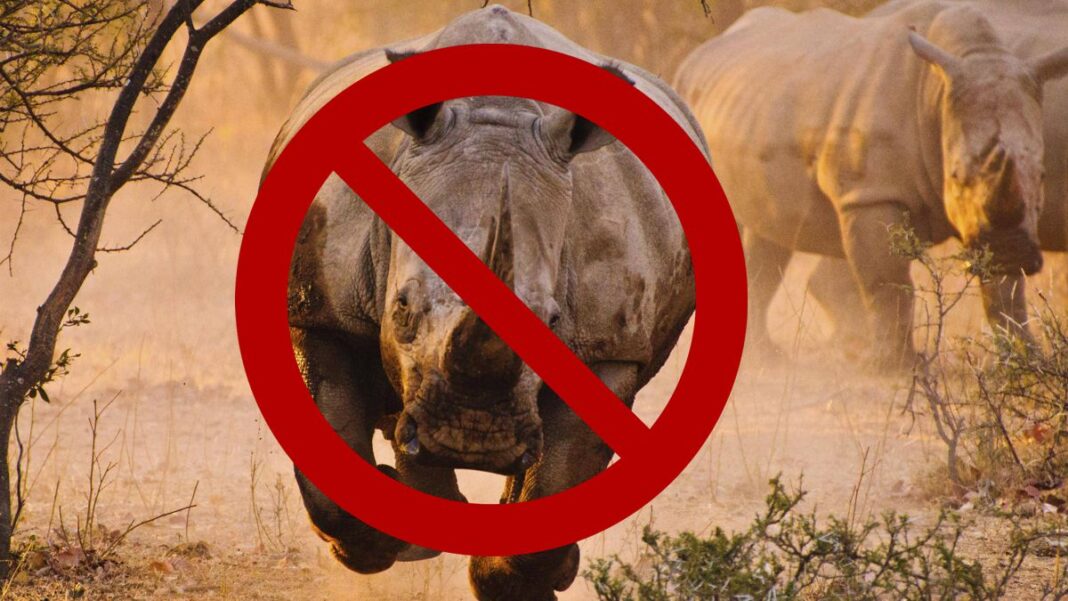 Conservative America had better wake up, and quickly! Those who are (rightly) sick and tired of being betrayed by RINOs, at critical junctures where collaboration with the left is often the deciding factor between winning and losing, need to take decisive action on several fronts. The only alternative is to consign ourselves to RINO treachery as an inescapable fate. We are in a position to make significant changes, but the window of opportunity will not stay open for long.

The goal of the RINO “Establishment,” come the General Election, is to always leave conservatives facing a choice between an insipid “Republican” and a leftist Democrat. At that point, we are predictably told that the only “proper” thing to do is to elect the “Republican.” Otherwise, we’ll be voting for the leftie, and we wouldn’t want that, would we? In truth, this vile scam has been far too successful for far too long. The only prospect for change in the political landscape is to stop playing the same game by the same rules.

In simple language, the battle for conservatism will be won or lost in the primary elections, which occur weeks or months prior to the general. And to prevail there, a coordinated effort to recruit truly conservative candidates must be undertaken. Of course the GOP “Establishment” has several political dirty tricks in place to prevent that from happening. Identify these, and organize a strategy to deal with them, and the RINO game crumbles.

The most popular RINO scam is for the candidate to suddenly start sounding like the “Second Coming of Ronald Reagan” during election season. Although it is as transparent as cellophane, this scheme still works! It is amazing to see how shamelessly some of the worst RINOs totally contradict their actual track record back in D.C., at least for the few months leading up to primary day. Even John McCain reinvented himself as the most ferocious “border hawk” at such times. But while that degree of duplicity should have instantly sunk his political career, it was instead the means by which he kept being re-elected.

Currently, Senator Lindsey Graham (R.-SC) enjoys the same ability to play political chameleon. Once McCain’s most ardent lackey, Graham regularly enables the leftist/Democrat agenda with his sudden seemingly “inexplicable” flip-flops onto their turf, always at critical junctures when they are needing the facade of “bipartisan” support. Yet he still enjoys an appalling amount of praise, the moment he morphs into his conservative alter-ego, and joins forces with the right, albeit very briefly and insincerely. Conservatives often excitedly cite his pretenses of principle, as if he’s actually turned over a new leaf.

Per my book “Rules for Defeating Radicals,” our side needs to identify friend and foe. And once a determination has been legitimately made that a political player is doing the bidding of the enemy, we must not allow our judgment to be altered on the basis of emotion or polished subsequent politicking and pandering. The label of RINO, if truly warranted, must be indelibly attached to the guilty parties, so they are never allowed to weasel out of their duplicitous actions. This is not a matter of “unforgiveness,” but a means of recognizing who is with us, and who is ultimately against us.

However, the effort cannot begin or end only with those who openly carry the water for the leftist Democrats. Another, very significant group of “Republicans” needs to be held to account. Those are the ones who don’t flaunt their treachery so openly, but nevertheless help maintain the political structures that allow the traitors to escape the consequences of their disloyalty. In the long run, such individuals are every bit as pernicious as the overt RINOs.

A great example of this can be found in the State of Wyoming where Liz Cheney, the “Gold Standard” of RINO treachery, is still running for re-election after joining forces with the worst of leftist Democrats at the bottom of the D.C. sewer. Cheney is counting on a scam in Wyoming primary voting procedure, to help her get elected in the most Republican State in the Country. And due to the despicable collusion of a wide slate of Cowboy State RINOs, she may well succeed.

Wyoming primary elections have been hopelessly corrupted by the ability of Democrat voters to go to the polling place, register as “Republicans,” then vote for the most leftist candidate of the GOP slate. Before leaving the polling place, they can re-register as Democrats, having been the deciding factor on which candidate will represent the Republicans in the General Election! Efforts by genuine conservatives to change this abominable scam have regularly been thwarted by liberal “Republicans” in the Wyoming Legislature.

Until this disgraceful ruse is addressed, Cowboy State Conservatives will continue to be undermined because they are allowing the opposition party to pick their candidates. So not only are overt turncoats, such as Cheney, needing to be given the boot, every underhanded collaborator who helped facilitate her fraud must be dealt with just as decisively. During recent legislative sessions, efforts were made to change the Wyoming Primary scam. Those “Republicans” who thwarted the efforts are easily identifiable, and should be marked for defeat. No excuses accepted!

Of course the scheming and treachery reaches far beyond the borders of Wyoming. But in every case, it results either from voter apathy, or a willingness to selectively overlook defining principles, in the presumed “pragmatism” of the moment. Sadly, the net result is never the short term gain some naively expect, but the total loss of the political agenda, as is intended by the leftist Democrats and their RINO cohorts.

Ronald Reagan once talked of the “Eleventh Commandment,” which was to never criticize a fellow Republican. Yet he spoke this with the expectation that the title of “Republican” had a general meaning of something significantly to the right of leftist Democrats. As the entire political arena has been relentlessly dragged further and further to the left, the standard behavior of GOP cowards has been to follow them like dutiful minions, although perhaps not quite as far.

This is not the stuff of a worthy political ideology, but of damage control at best, and all too often, the far worse prospect of underhanded collusion. It is altogether commendable for Americans to want their country back, and to be willing to fight hard to make it happen. But this lofty goal cannot be accomplished by working with the very people who instituted the policies that created the mess in the first place. 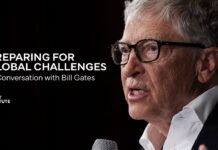 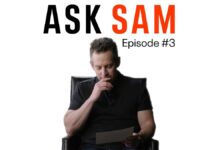